Benjamin Epton writes: The 8 reasons Nigeria must be scared of Ghana

Citi Sports contributor, Benjamin Epton believes the Super Eagles have a lot to be worried about when they face the Black Stars 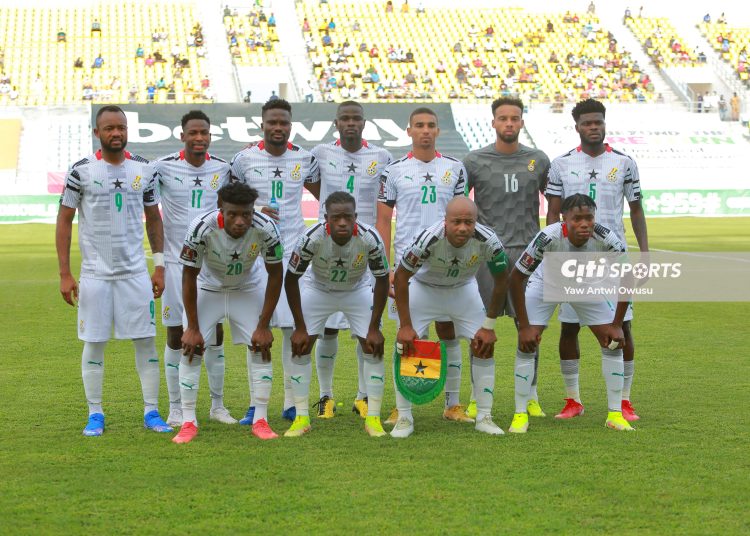 The final week of March will see the Black Stars of Ghana come up against the Super Eagles of Nigeria in a two-legged play-off clash for one of Africa’s slots at the 2022 World cup in Qatar.

For these eight reasons, at least, Ghanaians must be confident heading into the first leg at the Baba Yara stadium.

Nigeria’s home record in the ongoing qualifiers is poor. They have only won a game at home out of the three games they’ve played. Losing one and drawing the other. Whereas the Black Stars have a solid home record (3 wins, no draw, no loss) and an impressive away record (2 wins 1 loss). This could be an achilles heel the Stars can exploit to win the World Cup slot.

Thomas Partey is on fire! The former Atlético Madrid player has been in outstanding form since his return from the Nations Cup averaging a performance rating of 7.1. 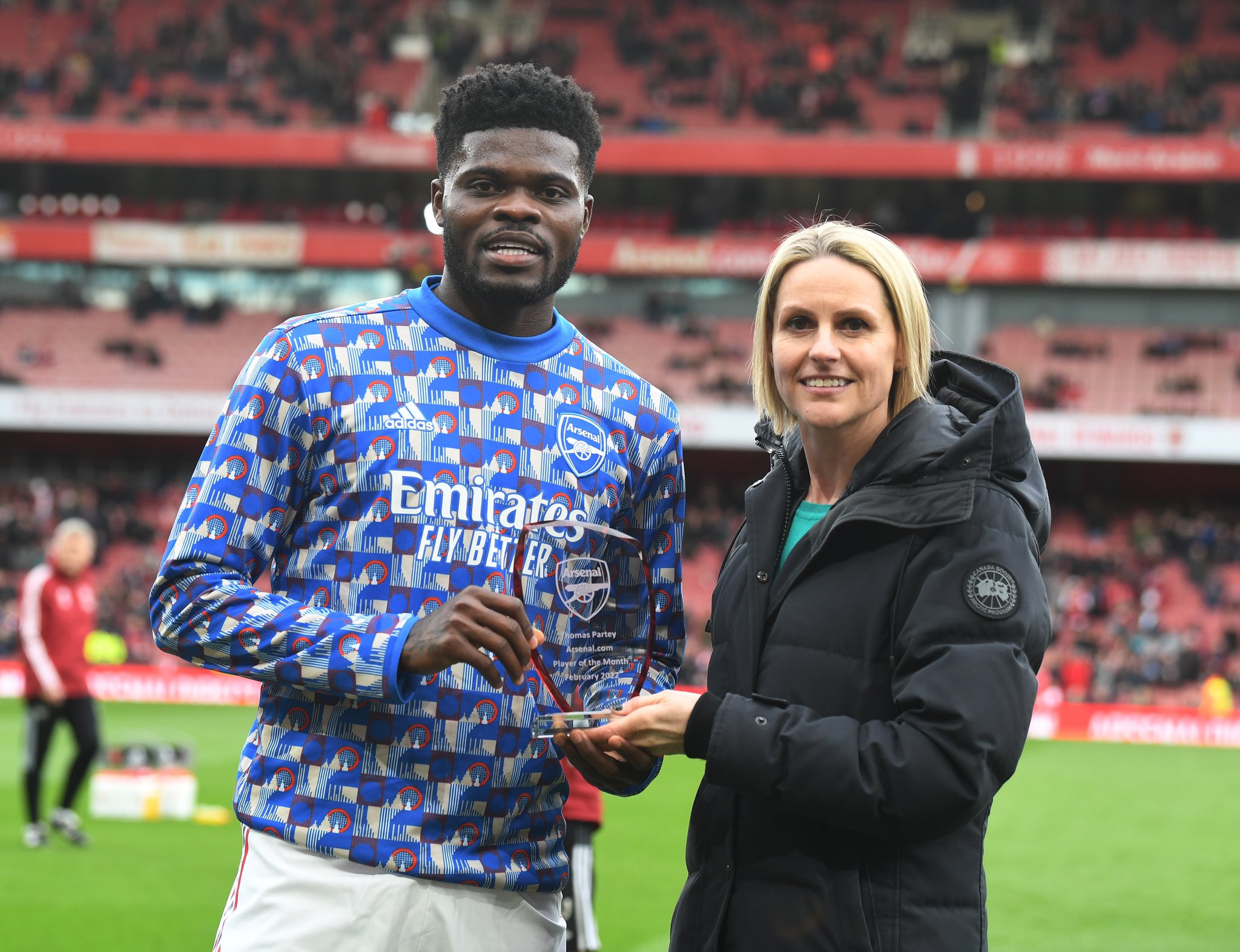 He was recently named the best player for the month of February for the Gunners. Partey’s displays will be a booster for the Black Stars midfield with many Ghanaians wishing this version of him will be in full flow against the Super Eagles at the Baba Yara stadium. 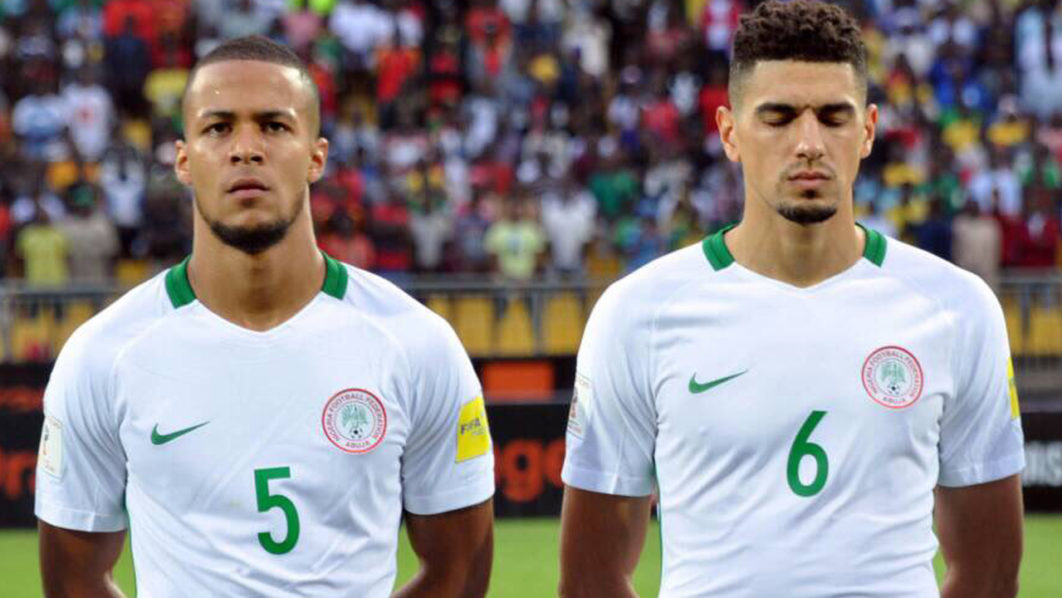 Also, Their lateral defenders like Torino’s Ola Aina and FC Porto Zanusi have been missing at club side and this would be a problem heading into that game versus Ghana.

Furthermore, Nigeria’s lack of options in the midfield and the injury of star midfielder, Wilfred Ndidi will be a big blessing for Ghana in that game versus Nigeria. Now, The big question is; how are they going to contain Mohammed Kudus,  Kofi-Kyereh, and Joseph Paintsil with a depleted midfield. 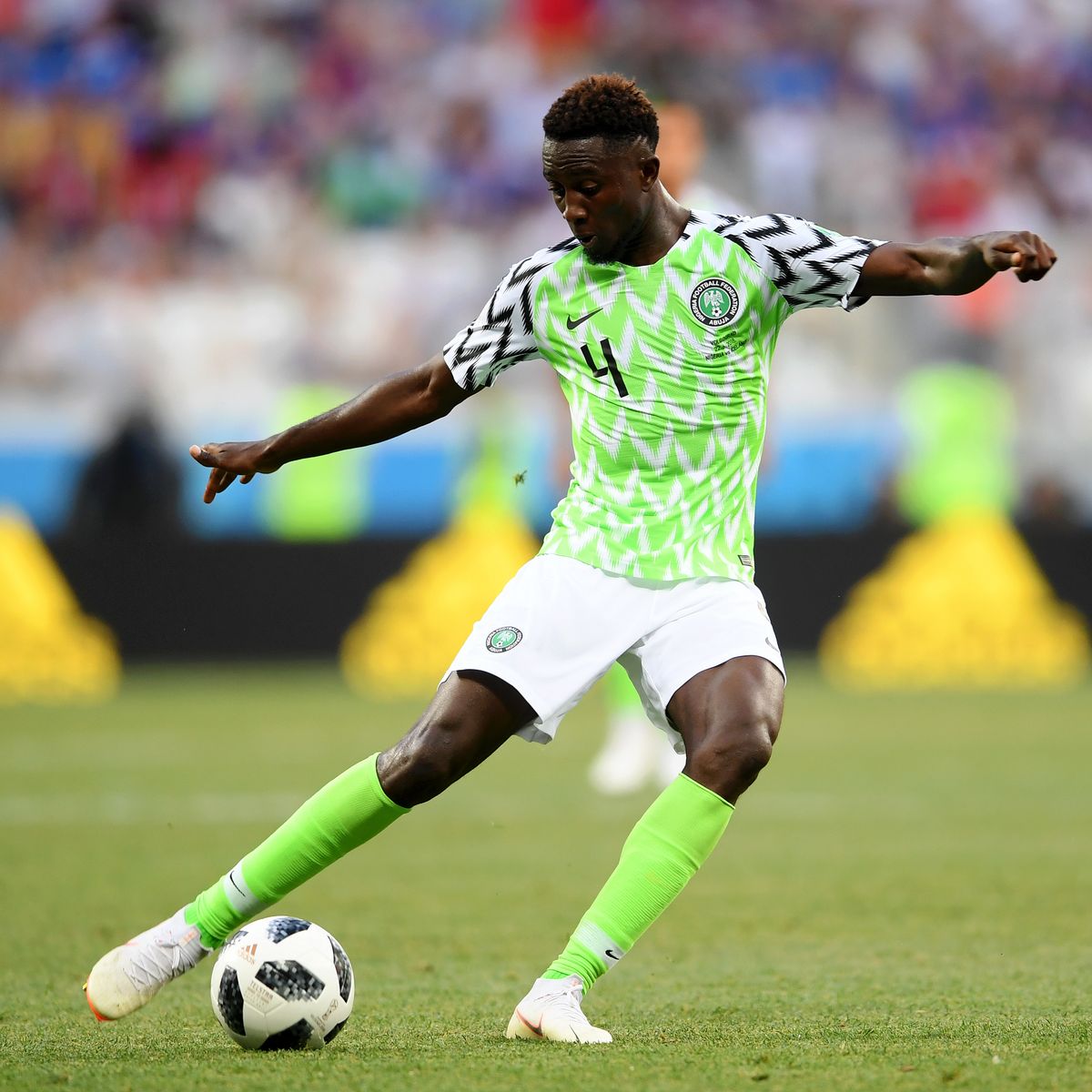 Clearly, Aribo, Etebo and Frank Onyeka will have a lot of headaches in that game against the Black Stars at the Baba Yara Stadium.

Undoubtedly, the Black Stars had an embarrassing African Cup of Nations in Cameroon, failing to win a single game at the competition. This was the team’s worst showing since the tournament’s inception. 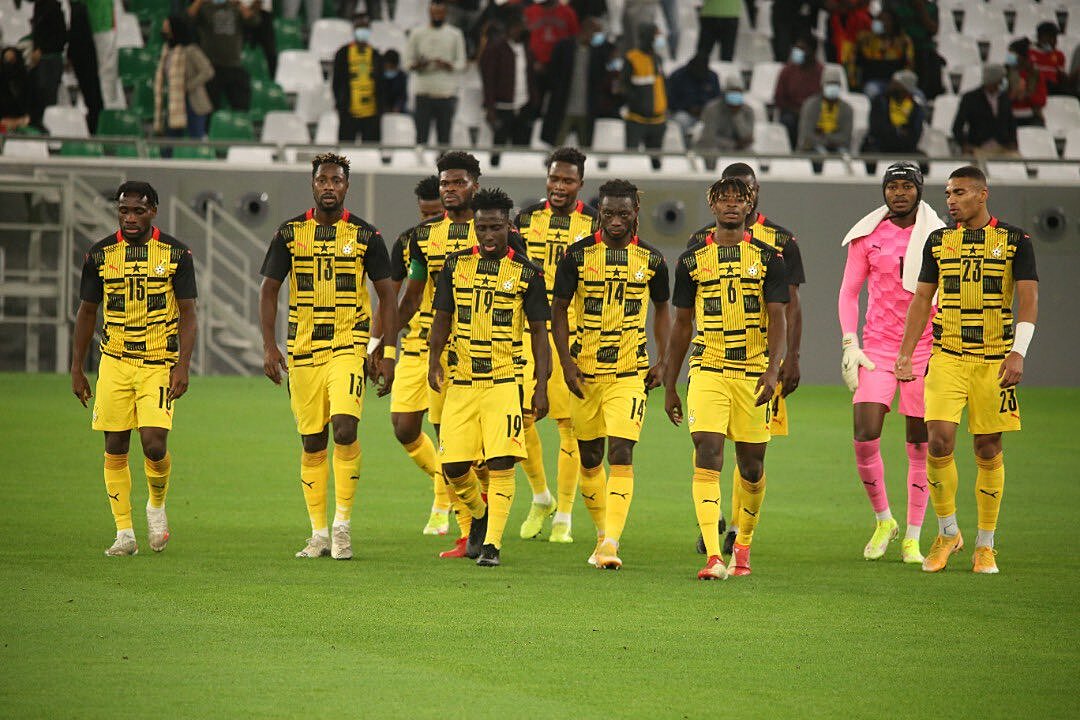 With this, the players will have a lot to prove and would not want the worsen their case with a failure to qualify for the World Cup in Qatar.

The major headache that has bedevilled the national team in recent times has been the lack of technical expertise to drive the Black Stars in the right direction. 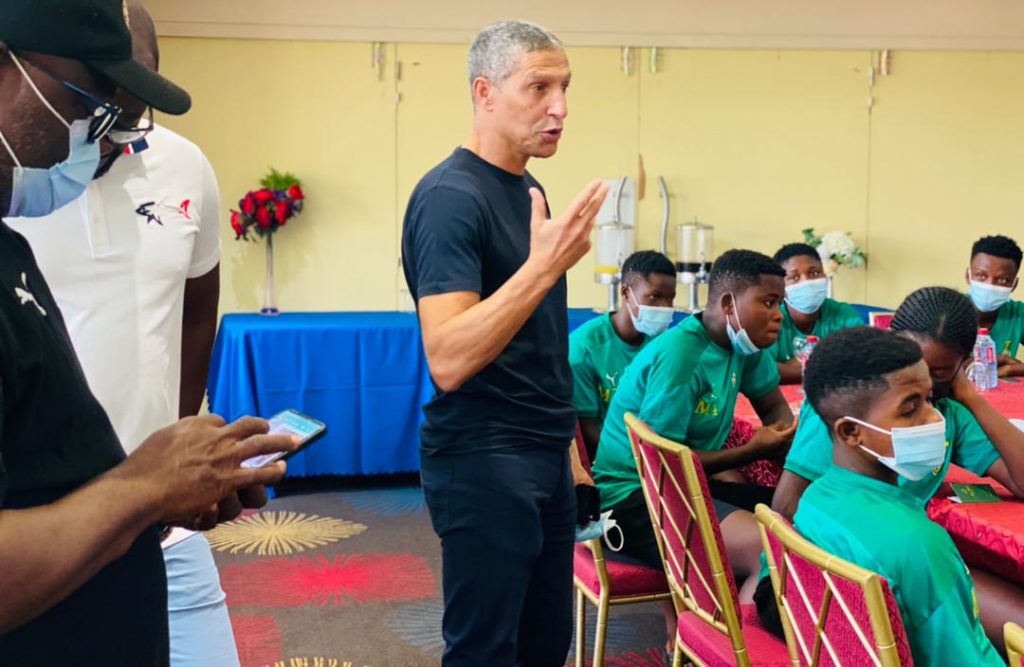 However, things will be different for Ghana heading into that must-win game vs Nigeria. The four-member interim team led by former Tottenham and Brighton gaffer, Chris Hughton is well-endowed to match Austin Eguavoen boot for boot and ensure qualification for Ghana.

The Black Stars squad to face Nigeria would see new faces. Three Ghanaian players on top form in Europe have accepted to play for Ghana and this will change the face of the team for that game vs Nigeria. The reported players include AS Roma’s Felix Afena Gyan, Former Olympique Lyonnais midfielder Elisha Owusu and Willem II’s right back Leeroy Owusu.

The 22-year-old Ajax playmaker missed the AFCON this January due to a rib injury sustained in November 2021. Many have argued that Ghana struggled in the tournament because of Kudus’ absence.

Kudus has emerged as live wire in that Ghana midfield and attack, with the creative spark needed to bring life in Ghana’s offensive game against Nigeria in Kumasi.