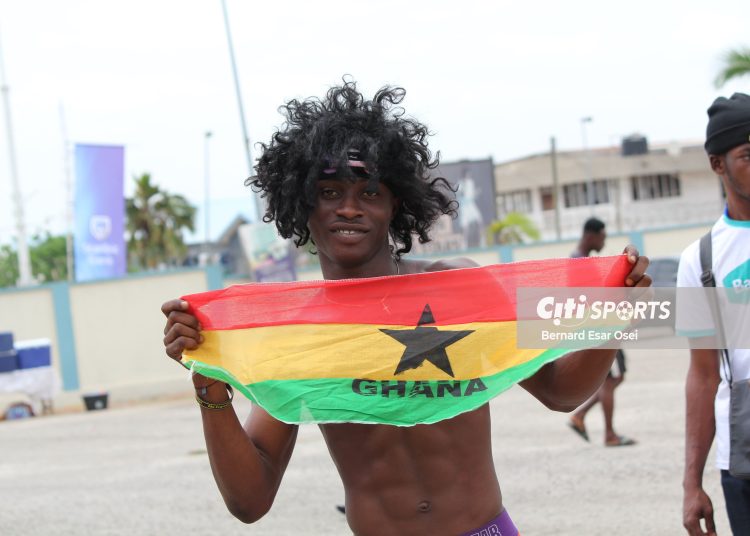 Fans have started making their way into the Baba Yara Sports Stadium hours before kick-off in tonight’s 2022 World Cup qualifier between Ghana and Nigeria.

The government, through the National Sports Authority, launched a short code through which fans could purchase tickets for the upcoming 2022 World Cup qualifying match between Ghana and Nigeria in Kumasi.

Hundreds of people have already arrived at the stadium to verify their tickets which were purchased online while some others, clad in Black Stars and Ghana apparel, were walking around the stadium to create the much-needed atmosphere ahead of the crunchy game. 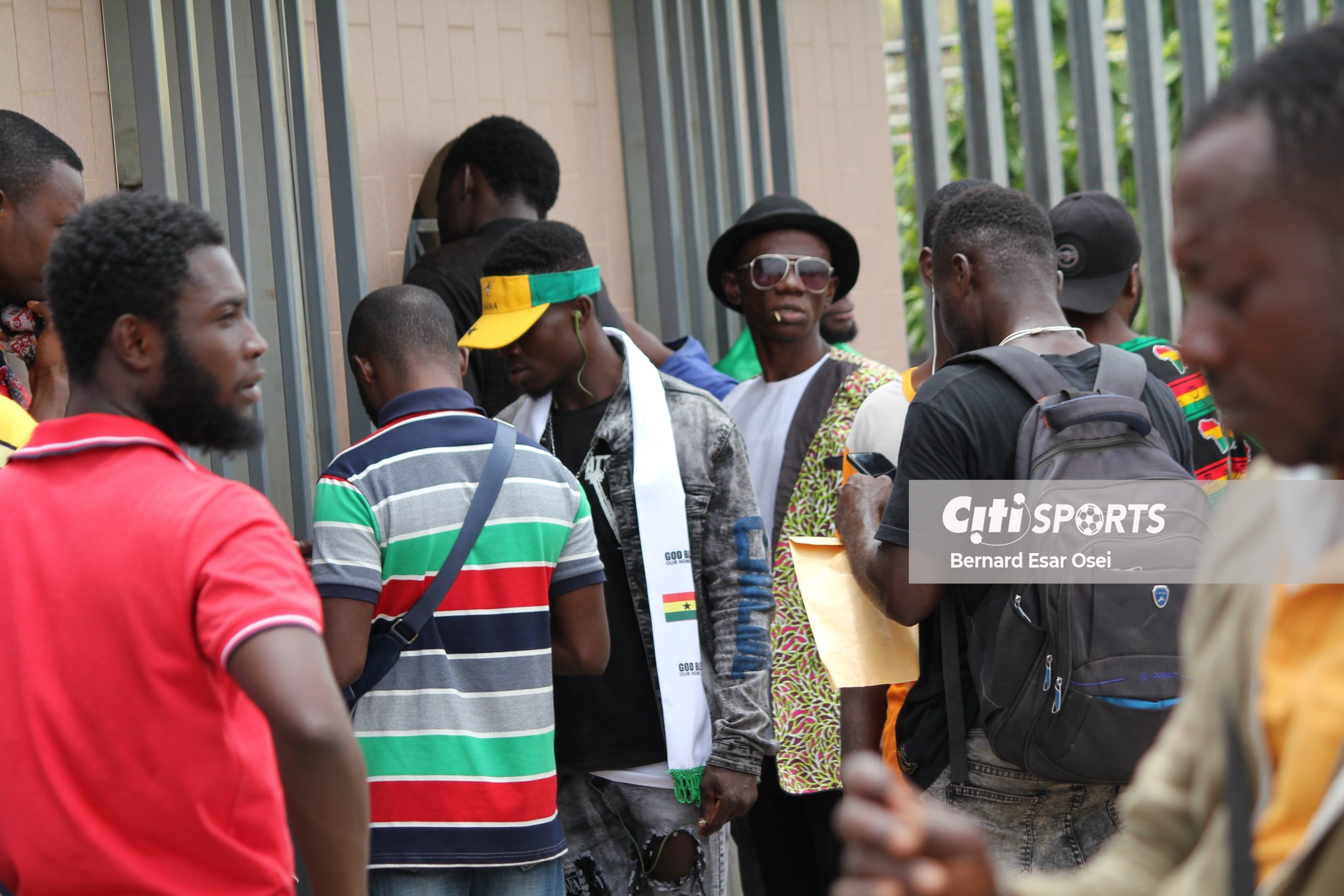 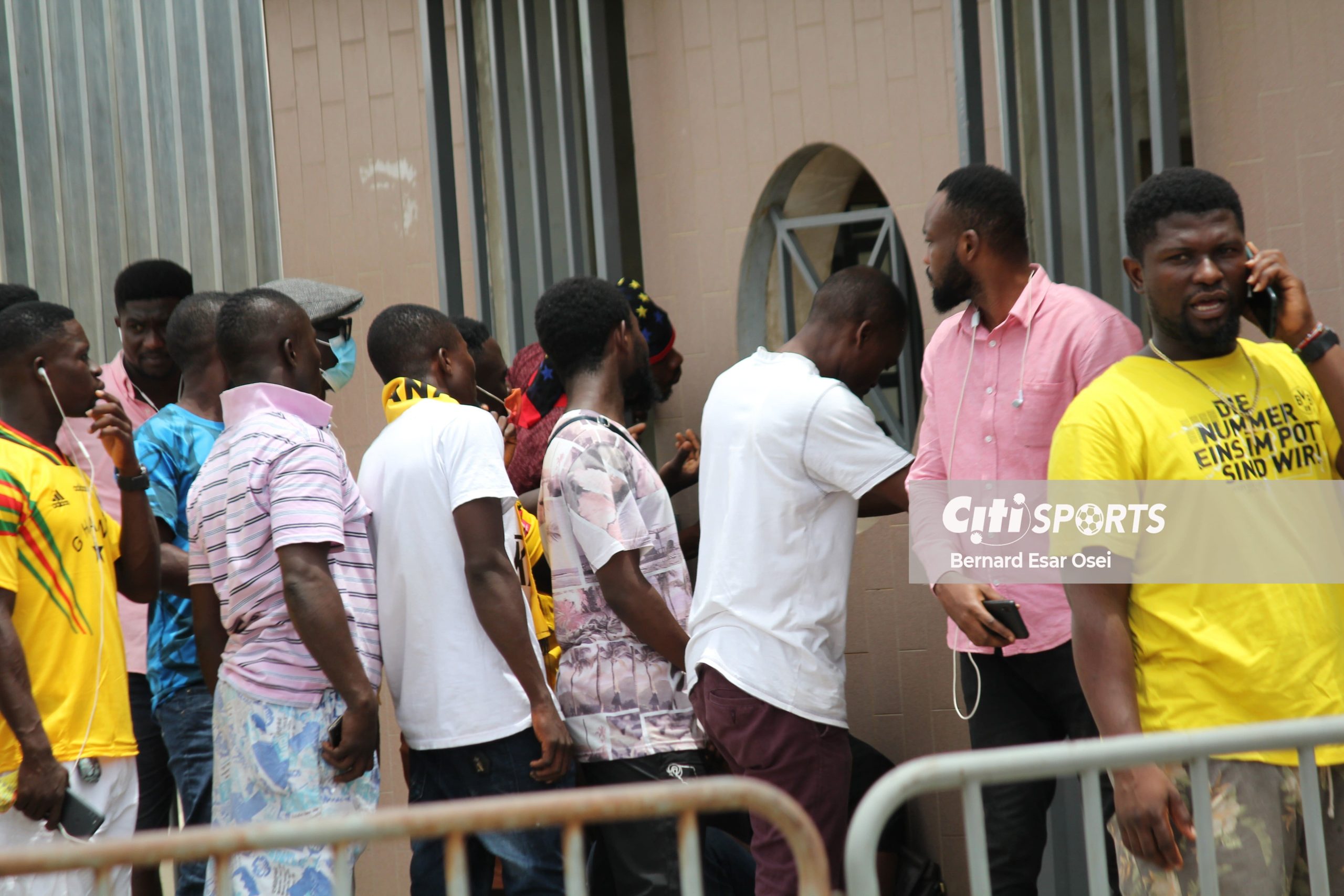 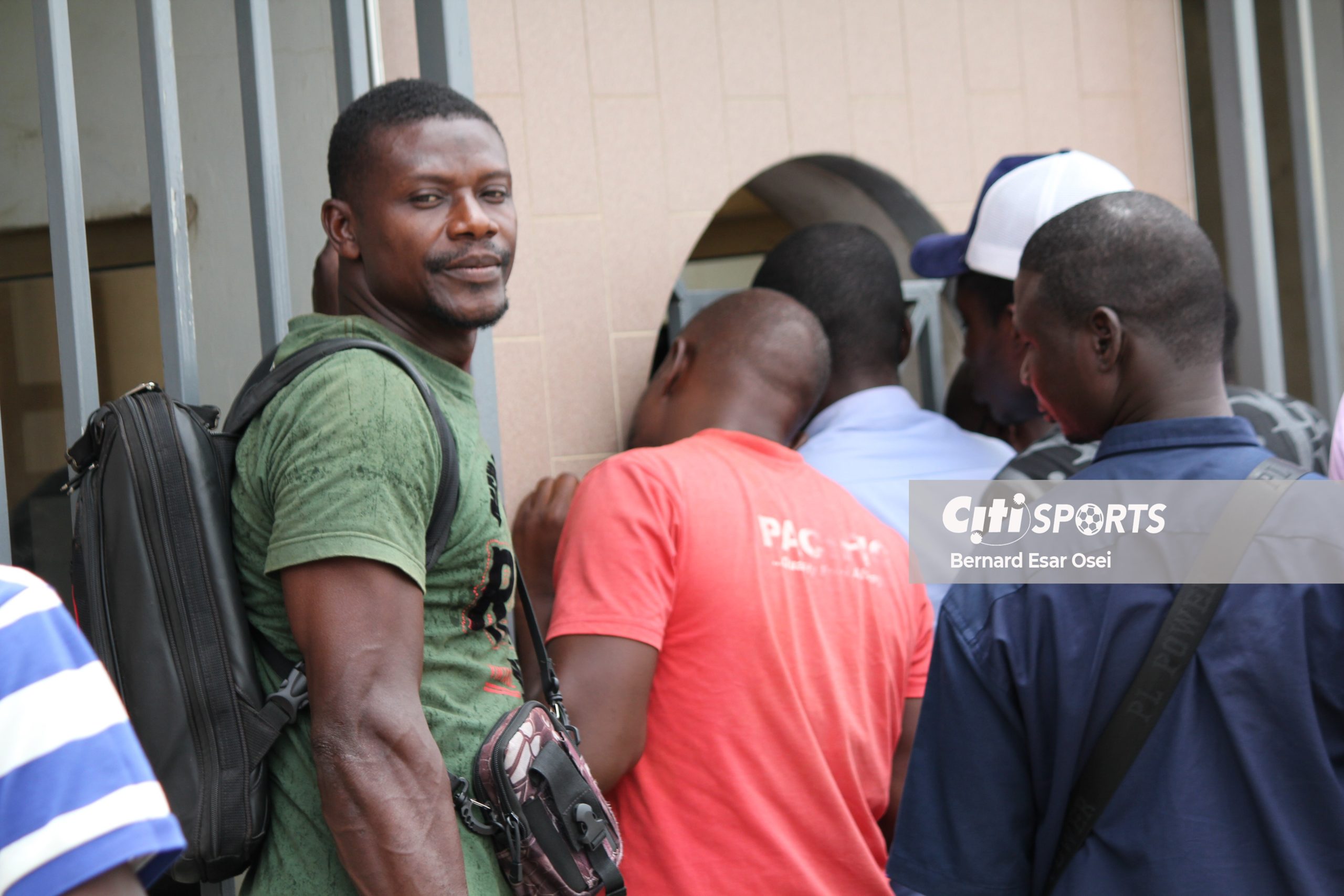 The Confederation of African Football (CAF) agreed to allow Ghana to have a capacity crowd at the Baba Yara Stadium for the first leg of their 2022 World Cup playoff tie against Nigeria.

Per the checks of Citi Sports over 20,000 tickets have been sold with the hope that Ghanaians will fill the entire stadium before the game against Nigeria.

The Black Stars are hoping to book a place at the 2022 World Cup which will be hosted in Qatar after missing out on the 2018 WC edition held in Russia.

The first leg of the encounter will be played at the Baba Yara Sports Stadium on Friday, March 25, 2022 and the return leg, will be played four days later in Abuja. 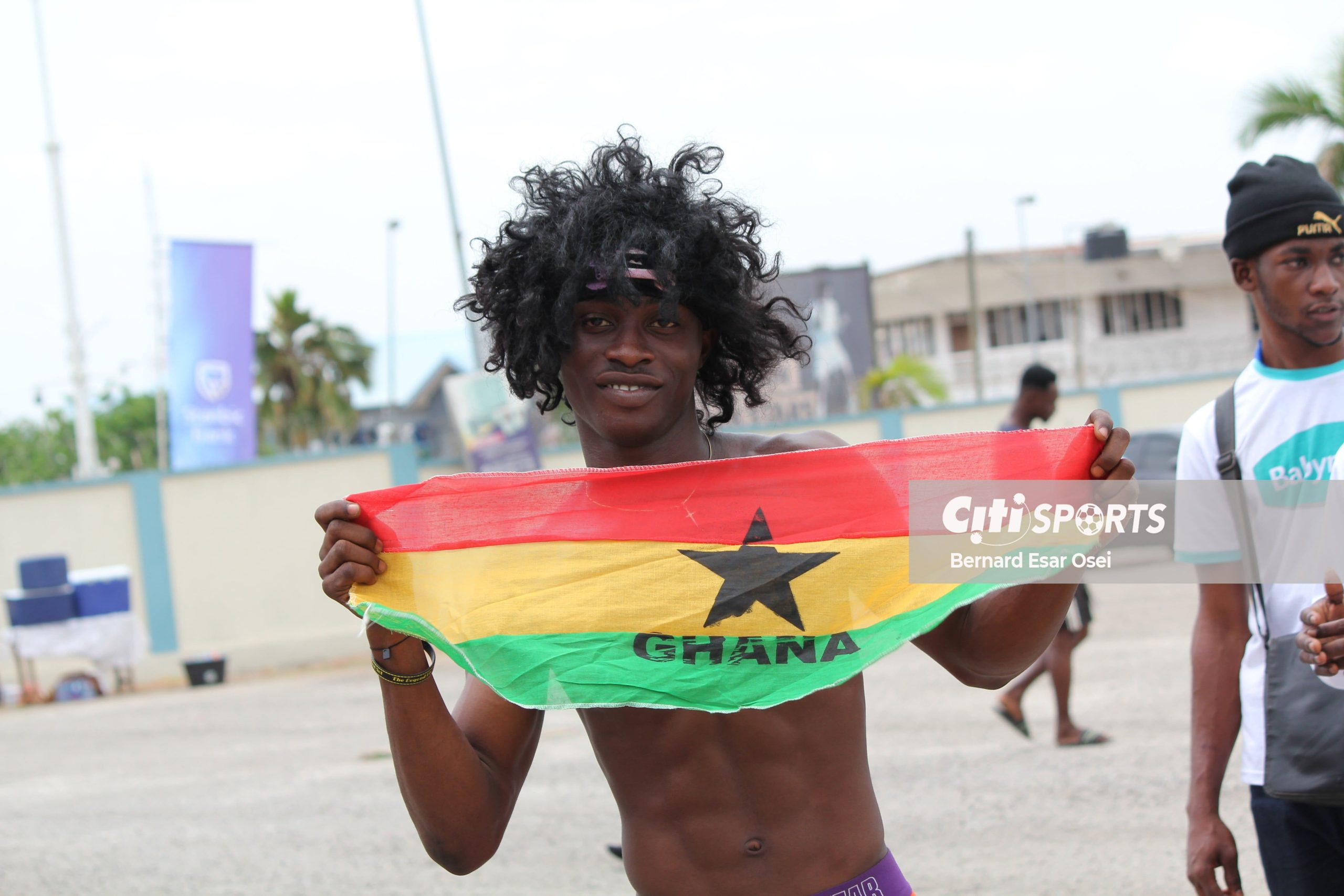 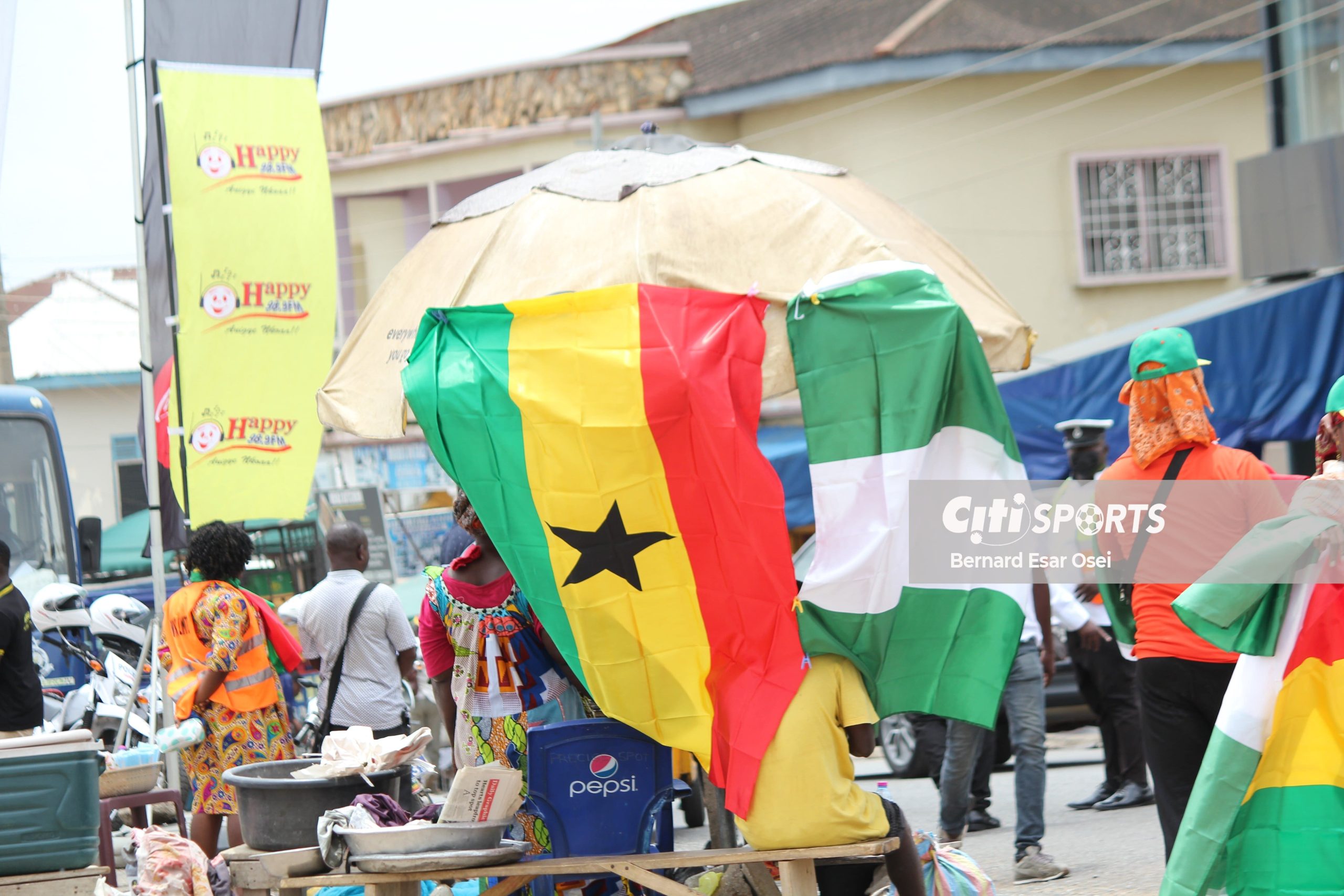 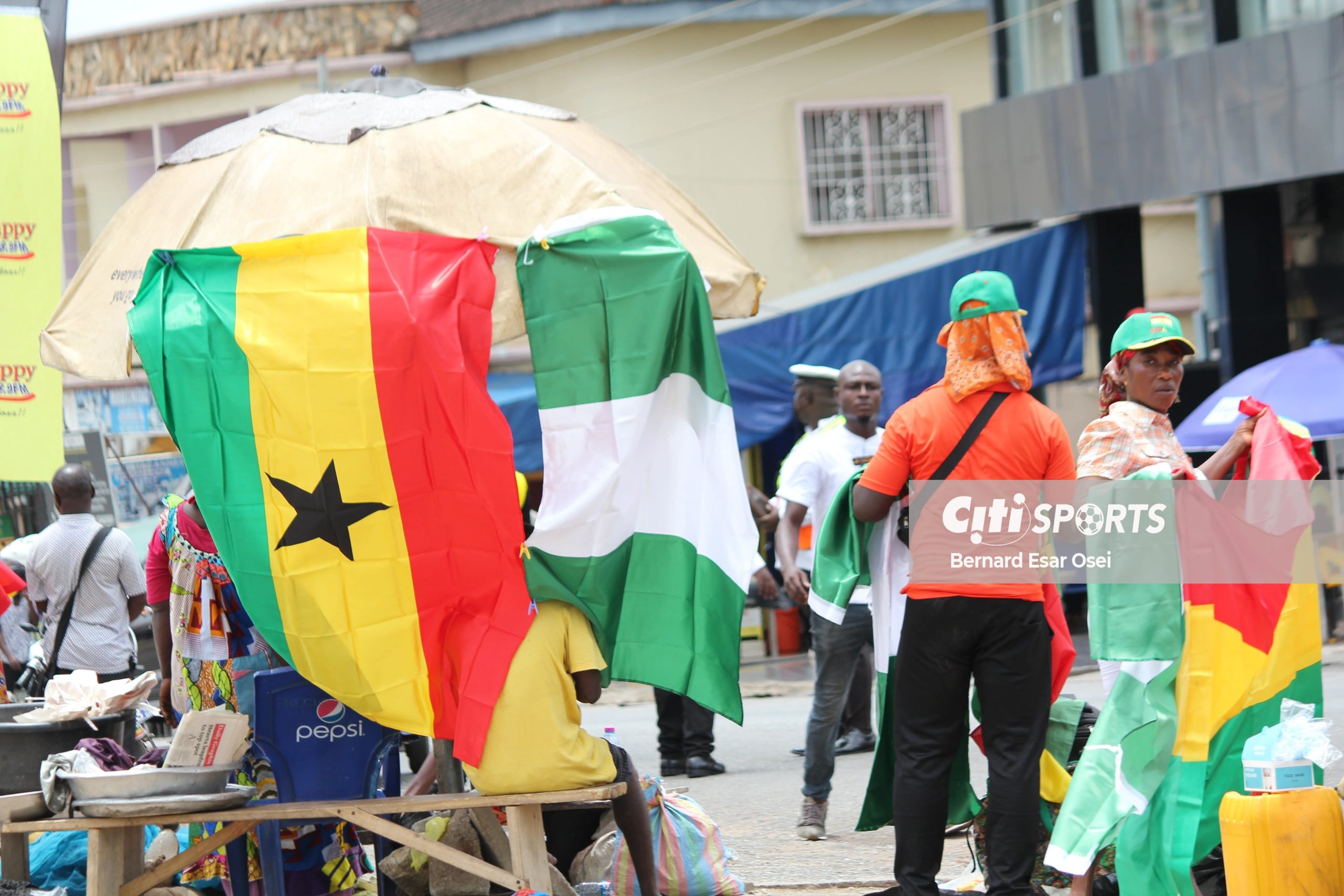 “We are ready” – Otto Addo confident ahead of Nigeria clash

2022 WCQ: Baba Yara sold out ahead of Ghana vs Nigeria clash

2022 WCQ: Baba Yara sold out ahead of Ghana vs Nigeria clash