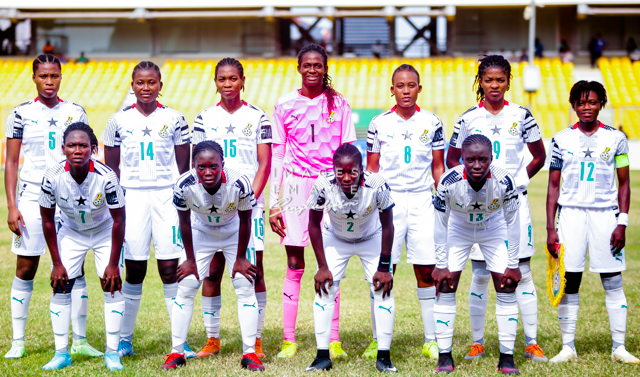 Salamatu Abdulai’s brace was enough as the Black Princesses of Ghana defeated Ethiopia 2:1 at the Accra Sports Stadium to book a slot in the 2022 U-20 Women’s World Cup, to be hosted in Costa Rica.

The Princesses qualified for the World Cup on a 5:1 aggregate scoreline to make it their sixth consecutive appearance at the global stage.

With a 3-0 advantage from the first leg, Ben Fokou’s ladies had the perfect start to the game as Salamatu Abdulai scored the opener on the 2nd-minute mark.

The Ethiopians pulled one back after a lack of concentration at the back to give the visitors some hope in the game.

The Ethiopians then breached Ghana’s defense twice, but both goals were disallowed for an offside.

The Black Princesses of Ghana will now join Nigeria as the only representatives from Africa.

Ghana and Nigeria join the likes of South Korea, Japan, Germany, France, Spain and the United States of America for the World Cup which will come off from August 10, 2022 to August 28, 2022.