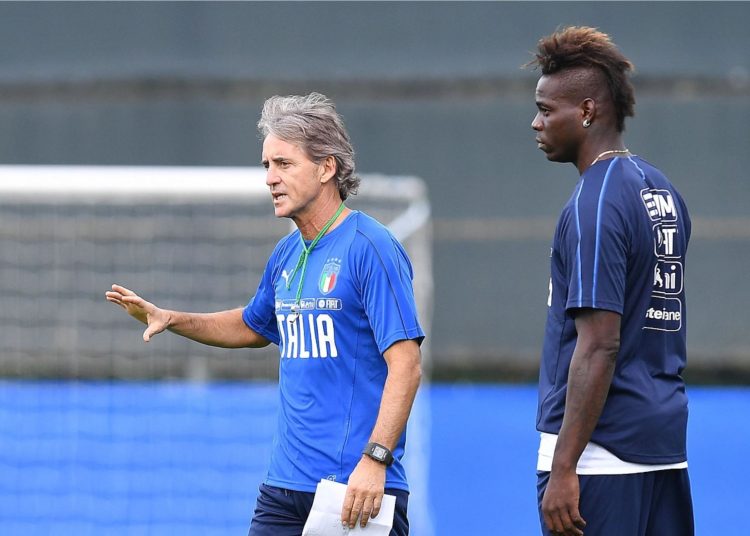 0
SHARES
450
VIEWS
Share on FacebookShare on TwitterShare via Whatsapp

It seems Mario Balotelli has another fan in the Mancini household, the mother of Italian national team coach Roberto Mancini, Marianna Puolo.

Speaking on Italian radio, after Italy’s shock elimination to North Macedonia, she was asked what she would have done differently. She said:

When it came to her son she was naturally sympathetic:

“It is my son’s biggest disappointment, because in his career he has more or less always done well. They made a “lopsided” (crooked) shot, Donnarumma could get there”

Lastly she felt that the situation was of Italy’s own making and singled out Jorginho’s penalty misses:

“Unfortunately errors like those from Jorginho’s diskette (penalty) cost us a lot. Of course he did not do it on purpose, but if you then miss two or three penalties in the end you pay it.”

Italy will miss 2 consecutive World Cups for the first time in their history following a 1 – 0 loss to North Macedonia, they are also the second European champions to miss a World Cup after Czechoslovakia in 1978.