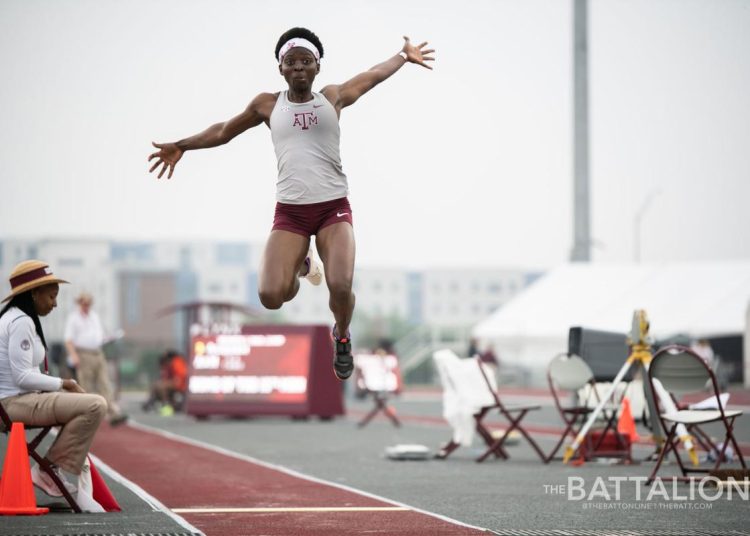 Ghanaian long jumper, Deborah Acquah, has broken the Ghanaian national record in the women’s long jump with a jump of 6.89m.

The jump means that Acquah, who currently studies at Texas A&M University, has now qualified for the World Championships which will be held in Oregon, later this year

Acquah’s jump was also the world leading jump and makes her one of the favorites for the competition which will take place in July.

This is not the first time the 24 year old has broken a national record. Her previous mark of 6.81 was set in April last year. In addition, she holds the indoor long jump and triple jump records for Ghana.

‘Best feeling ever’ – Wollacott on qualifying to FIFA World Cup