OUT: Isaac Oppong’s season over after knee surgery 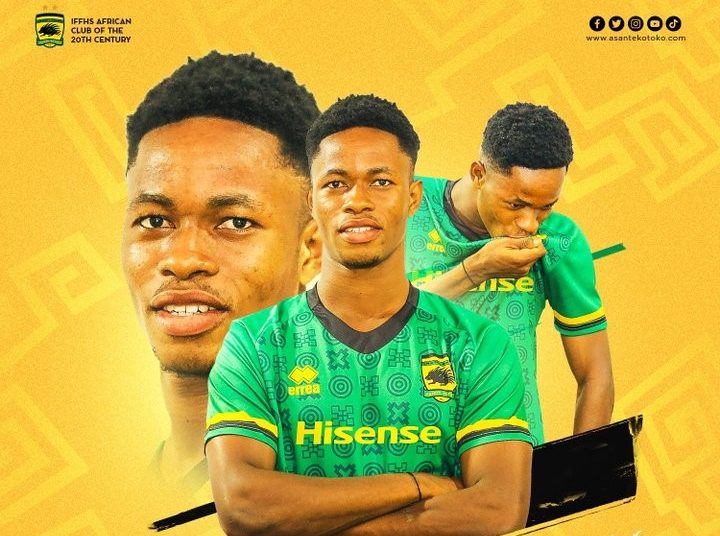 0
SHARES
467
VIEWS
Share on FacebookShare on TwitterShare via Whatsapp

Isaac Oppong’s season at Asante Kotoko is over after the promising prospect underwent surgery to correct a knee injury.

According to multiple reports, the surgery at the Komfo Anokye Teaching Hospital (KATH) in Kumasi.

The midfielder has been given 12 weeks to recover and regain his full fitness.

The 18-year-old suffered the setback in December last year during a league match against King Faisal.

Oppong later made a cameo against Hearts of Oak in the first leg but the medical team recommended the surgery.

The former Bectero FC player made a bright start to his spell with the Porcupine Warriors in the opening six matches.

He enchanted fans with his skills and three goals.