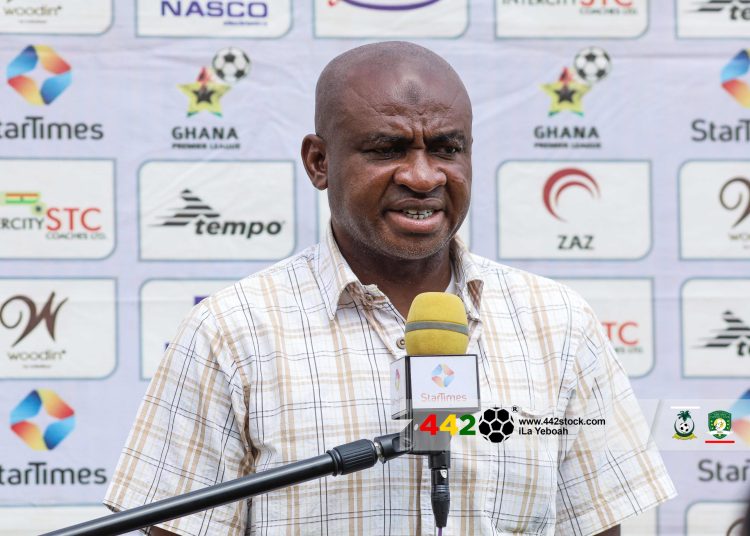 This is the club’s 6th consecutive defeat after a bright start to the 2021/2022 season.

Following the recent poor results of the club, our Head Coach, Nurudeen Amadu, has stepped down from his position with immediate effect.

We thank the coach for his services to the club and wish him success in his future endeavours 👏👏👏 pic.twitter.com/didkP19vMC

They have now dropped to 13th on the Ghana Premier League log with 29 points from 24 matches after sitting in the top 5 in the early stages of the season.

Assistant coach, Abubakar Fatawu will take charge of the team for upcoming games while the club searches for a new head coach.

King Faisal will face Accra Lions at home in Match Week 25 of the Ghana Premier League.