by Rita Mensah
in Football, News 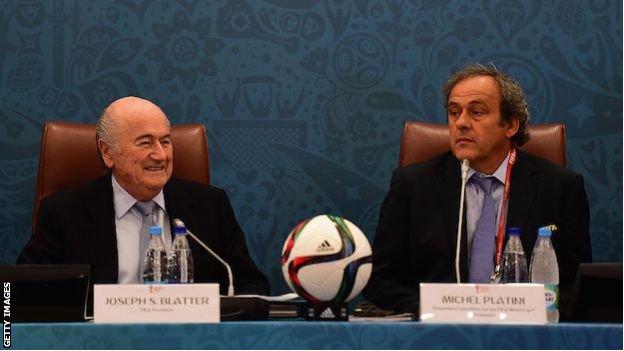 Blatter and Platini – who were indicted in November – have both previously denied any wrongdoing.

If found guilty, they could receive prison sentences or fines.

The case was opened in September 2015 after Fifa, football’s world governing body, was dogged by accusations of widespread corruption.

Fifa’s ethics committee launched an investigation which saw both men banned from the game and forced to leave their positions.

The Swiss case centres on a request for payment for advisory work Platini did for the then-Fifa president Blatter, 86, between 1998 and 2002.

Prosecutors said Platini, 66, demanded the payment “over eight years after the termination of his advisory activity”.

“With Blatter’s involvement, Fifa made a payment to Platini in said amount at the beginning of 2011,” prosecutors previously said.

Blatter and Platini are charged with fraud, embezzlement, “unfaithful business management” and forgery of documents.

The trial will start on 8 June.