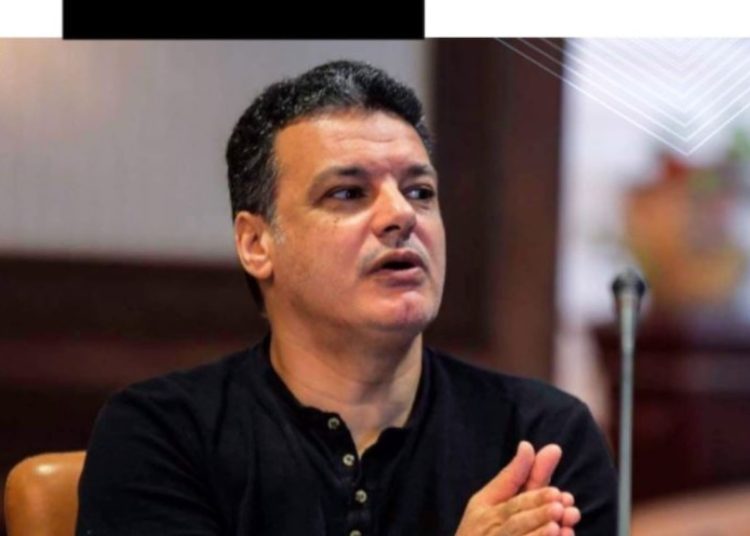 Egypt have appointed Ehab Galal as the new national coach of the Pharaohs, succeeding Carlos Queiroz.

Galal, 54, has been in charge of big-spending Pyramids since September, guiding the Cairo-based outfit to the quarter-finals of the Caf Confederation Cup.

Queiroz only joined Egypt last September but parted ways with the Egyptian Football Association (EFA) after failing to qualify for the 2022 World Cup last month.

The North Africans missed out on a place in Qatar after being beaten by Senegal on penalties – having also lost the Africa Cup of Nations final in February to the same opposition on spot-kicks.

Pyramids are third in the Egyptian league and Galal will lead the club in their two-legged Confederation Cup tie against DR Congo’s TP Mazembe, which will be held this Sunday and on 24 April.

Galal will be assisted by Mohamed Shawky and Essam El Hadary, two former Egypt internationals, with the latter as goalkeeping coach.

“I nearly left Arsenal because of the fans” – Granit Xhaka