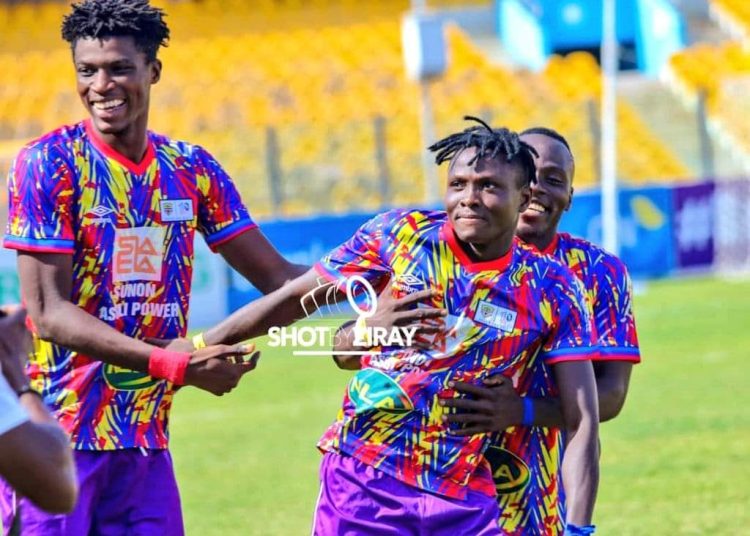 0
SHARES
384
VIEWS
Share on FacebookShare on TwitterShare via Whatsapp

Ghana international Samuel Inkoom says he is open to the Black Stars and is ready to help the team when handed a call-up.

The former U-20 World Cup winner has returned to the domestic league after his stint with a Georgian club, Torpedo ended last year December.

Inkoom has signed a one year deal with Accra Hearts of Oak, having featured in three games for the Phobians and registering his first goal in their league match against Elmina Sharks on Sunday at the Accra Sports stadium.

The 32-year-old defender says he is ready if the nation needs his service.

Samuel Inkoom has not been invited into the Black Stars after his last call-up for the 2015 Africa Cup of Nation.

WAFU Zone B U-17 Champs: Hosts Ghana paired with Nigeria and Togo

Good Omen: The inside story of Ghana's U-20 AFCON glory in Mauritania