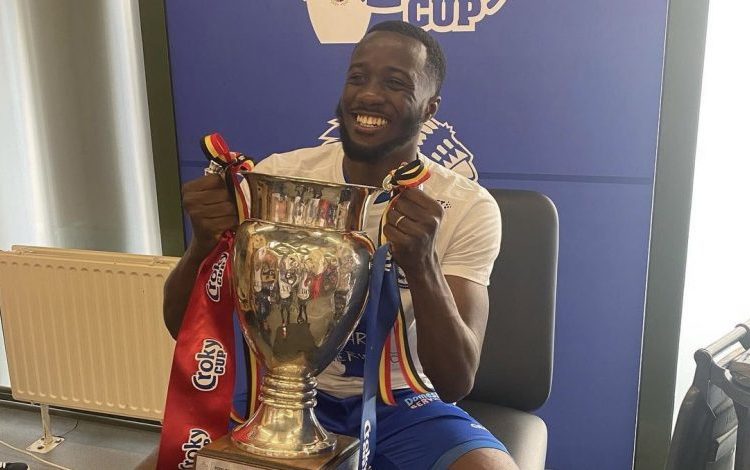 After a goalless draw in regular time and extra time, the game went to penalties where Anderlecht missed their two final kicks to relinquish the trophy to Gent.

Elisha Owusu was introduced in the 106th minute and helped Gent hold on to a draw to send the game to penalties which they eventually won.

KAA Gent are also currently fifth in the Belgium League.