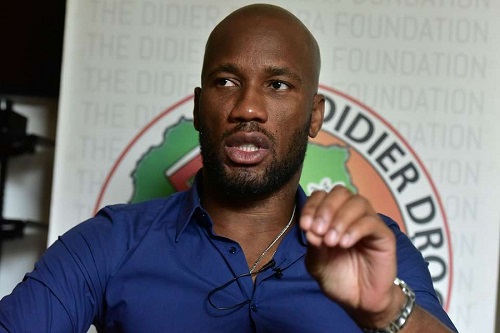 Chelsea legend Didier Drogba has been eliminated from the race to become the next  president of the Ivory Coast Football Association.

The former Elephants captain  polled 21 votes in the first round to exit the race.

Yacine Idriss Daillo had the highest number of votes with 59 votes. followed by Sory Diabate with 50 votes in the first round.

The two will contest again in the second round to decide who wins the FA presidency.

The winner will run the football federation for the next five years. 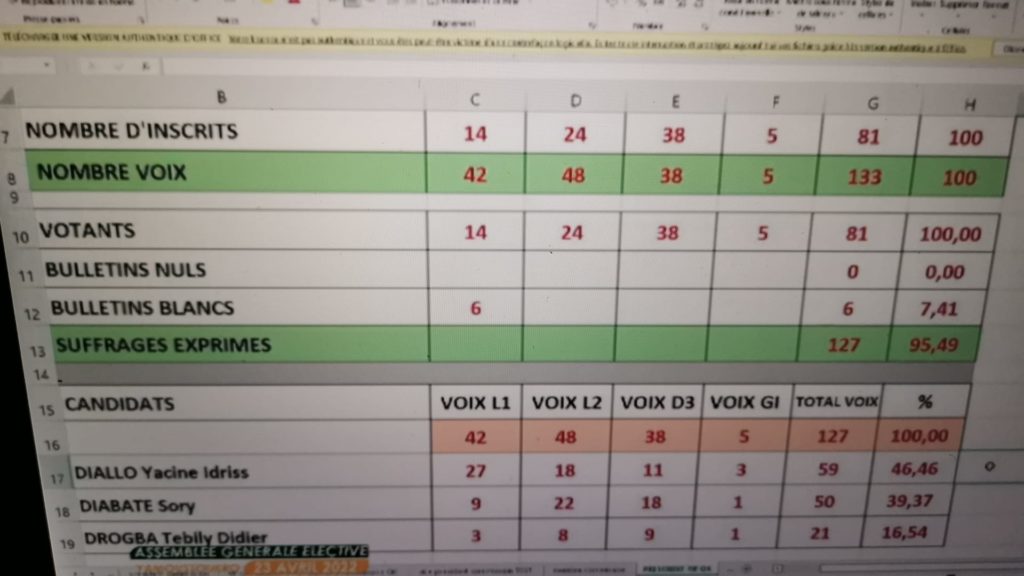 Yacine Idriss Diallo has been elected the new Ivorian Football Federation president after beating Sory Diabaté by two votes – 63 to 61 in a very tense second round of voting.

He will be at the helm of affairs at the Football Federation for the next five years.

His first task is to ensure Ivory Coast host a successful Africa Cup of Nations next year June.