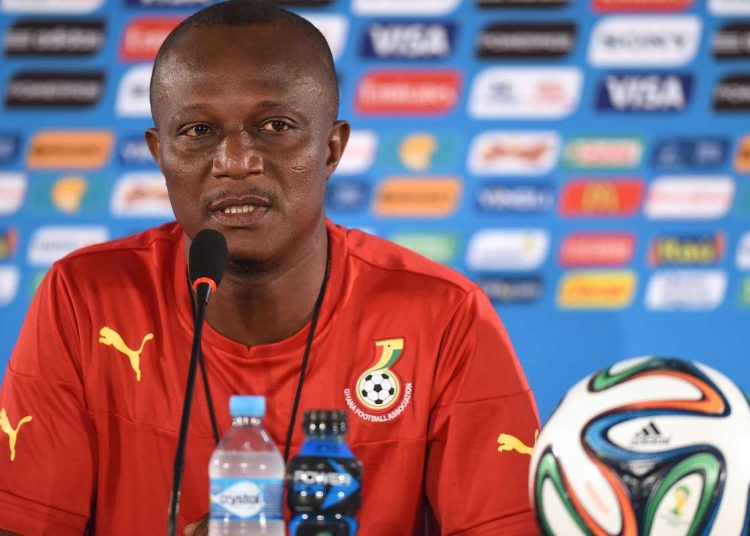 Former Black Stars head coach, Kwesi Appiah says he will not advise anyone to take up the coaching role with the national team.

The 61-year old had two spells with the Black Stars as head coach, with the most recent one ending after Ghana’s exit from the 2019 AFCON tournament in Egypt.

Speaking in an interview on Untold Stories TV GH, Kwesi Appiah revealed that the job comes with a lot of pressure that can ‘kill’

“There are so many pressures you deal with at the National team level. Some with the GFA, clubs, agents, the players themselves coming with their egos and so if you don’t take a break [and] you want to stay under this pressure, you will die,”

“When I used to be up there, as I am sitting with you now chatting, my mind will be somewhere else. You don’t have the time to concentrate on the things around you.”

“You are always planning tactics and how to beat an opponent. It’s not something I will advise any of my children to go into. People sometimes think the National team is easy and they can just walk in there, the pressure in it is not advisable.”

Since his departure, the team has been under two different coaches in Charles Akonnor and Milovan Rajevac with Otto Addo taking charge of the team on an interim basis for the World Cup qualifiers.

The GFA is now working on appointing Otto Addo on a permanent basis ahead of the AFCON qualifiers and the 2022 World Cup Qualifiers in November.