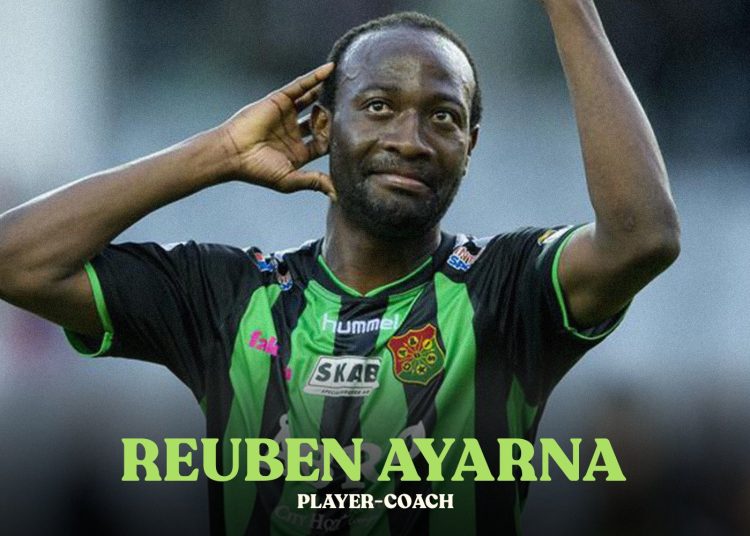 American club, Vermont Green FC, have announced an agreement for Reuben Ayarna to join the club as a player-coach ahead of the inaugural USL League Two season.

Reuben Ayarna will be a part of the coaching setup of Vermont Green and can also play a part in any of the club’s league games.

Reuben Ayarna once worked under Adam Pfeifer during his college years from 2005 to 2008 before moving to GAIS in Sweden.

“We’re excited to have this unique opportunity with Reuben as a leader on the field while also contributing as a coach on my staff. His pedigree and experience will be invaluable to Vermont Green FC in our first season,” said Head Coach & Sporting Director Adam Pfeifer.

“I’m very excited to join Vermont Green FC in their inaugural season. It’s a great opportunity to work with Adam Pfeifer again and also help mentor the young players to be the best that they can be in their football career,” said Reuben Ayarna.

Vermont Green will play their first league home game on May 28, 2022.