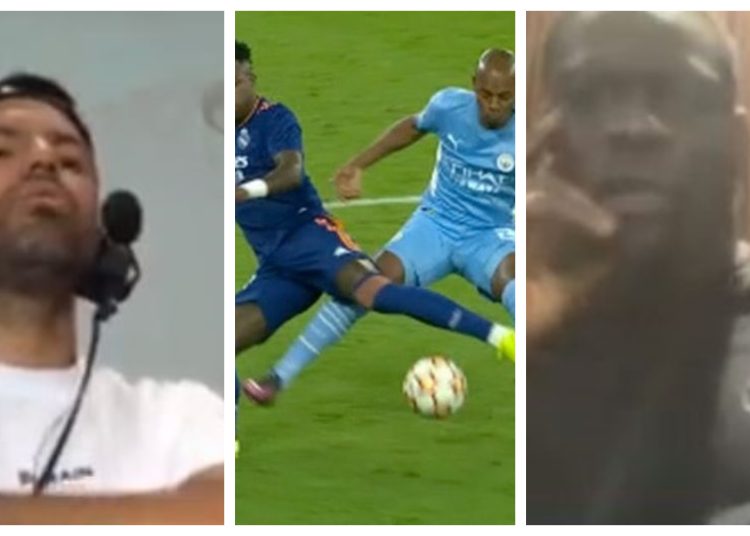 The whole football world was stunned on Tuesday night after Vinicius Jnr bamboozled Fernandinho, ran through on goal and finished past Ederson.

The strike was Real Madrid’s second of the game and gave them a lifeline as they were 3-1 down to Man City at the time.

While Karim Benzema’s panenka penalty to make the score 4-3 might have stolen some of the shine, Vinicius’ goal still dropped a lot of jaws around the world.

A couple of former Man City players were among those who were amazed and more than a little annoyed by the goal by Vinicius.

Former Man City forwards, Sergio Aguero and Mario Balotelli, were doing a watchalong of last night’s game with their fans and couldn’t contain their emotions when Vinicius Jr scored.

Watch the video below

Ghana will be ready for African Games - LOC Chairman