Playing for the Black Stars is a dream come true – Wollacott 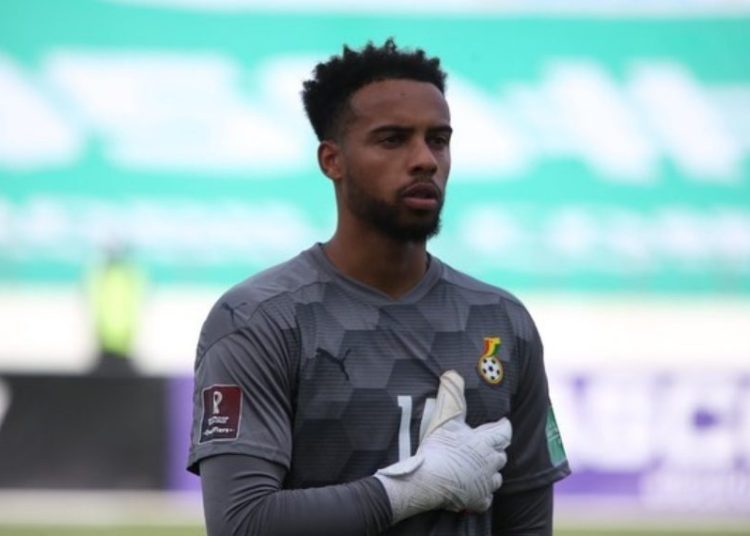 Black Stars goalkeeper Joseph Wollacott has described playing for the national team as a dream come true and says he was surprised to receive a call-up.

Wollacott made his debut for the Black Stars against Zimbabwe in the AFCON qualifiers following the absence of Richard Ofori due to injury and has gone on to become the preferred choice in goal since then.

In an interview on Happy FM, the Swindon Town goalkeeper said he is grateful to former coach, Milovan Rajevac for giving him the opportunity to play for the Black Stars.

“I grew up watching Ghana on TV as a kid and to be called up to the national team to be in goal is a dream come true.” Wollacot said.

“The first time I was called-up, I didn’t even expect to play, I was just grateful to have the opportunity to even be in the squad.

“I have to give my respect to Milovan Rajevac, he gave me the opportunity and thankfully everything has gone well.”

Following his exploits with Swindon Town and the national team, the 25-year-old was named the best goalkeeper in the English League Two and has been nominated for player of the season at his club.