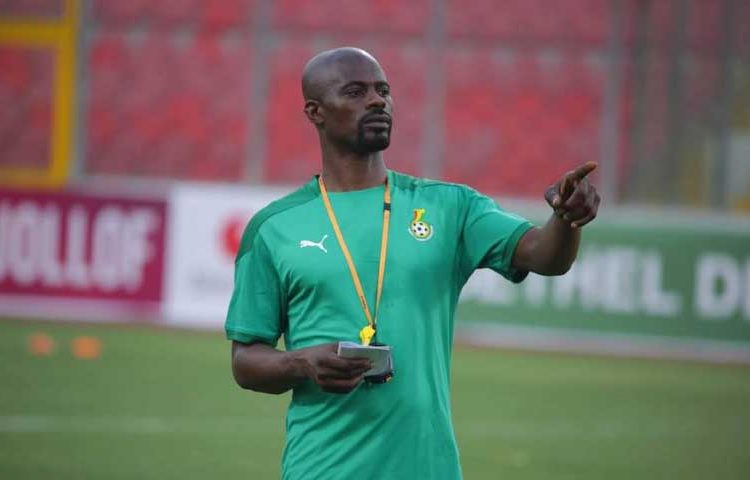 It has emerged that Premier League side, Aston Villa, demanded compensation from the Ghana Football Association prior to the release of their U-23 coach, George Boateng, to assist in Ghana’s World Cup 2022 play-off games against Nigeria.

Ahead of the 2022 World Cup playoff games against Nigeria in March, Boateng was named as the assistant coach of the Black Stars together with Didi Dramani with Otto Addo as the head coach of the side.

Former Newcastle United and Brighton and Hove Albion boss, Chris Hughton was appointed as the technical advisor for the side.

However, Asante Twum speaking in an interview revealed that the Premier League side were reluctant to release the former Dutch footballer for the job on an interim basis.

According to him, the Ghana FA were asked to pay compensation before Boateng was released for the Black Stars job.

“Could you believe that when we contacted Aston Villa for the services of George Boateng for the Nigeria game, the club [Aston Villa] demanded compensation,” he told Accra-based Asempa FM.

“They argued that they have developed him and if we need the service of Boateng, the FA must be ready to pay the compensation.

“We kept on engaging them until Boateng was released for the games,” he added.

Meanwhile, the technical team steered the Black Stars to a place in the 2022 World Cup at the expense of Nigeria.

The technical team is expected to lead the Black Stars to the Mundial in Qatar and the 2023 Africa Cup of Nation [AFCON] qualifiers, which kick off in June.

Autobiography of Ghanaian football legend C.K Gyamfi to be launched

Autobiography of Ghanaian football legend C.K Gyamfi to be launched