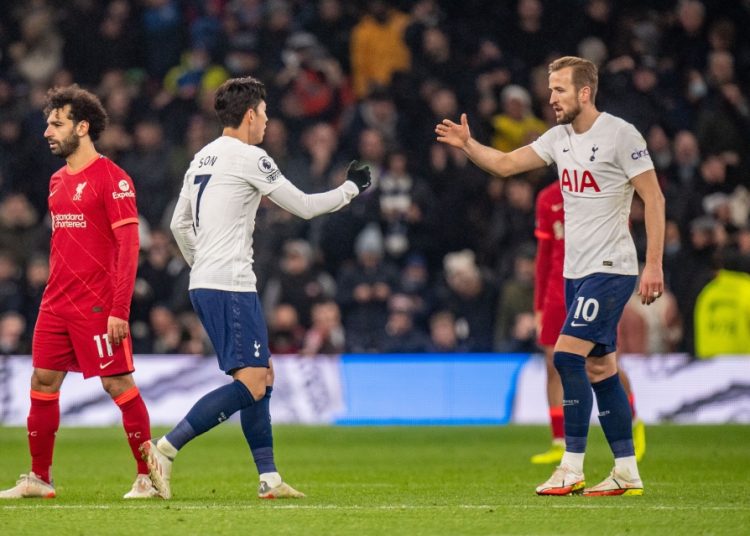 Luis Diaz salvaged a draw for Liverpool against Tottenham to send the Anfield side top of the Premier League on goal difference – but Jürgen Klopp’s men dropped vital points in the title race.

Pep Guardiola’s side have a game in hand against Newcastle on Sunday.

Spurs remain fifth, one point behind Arsenal, who face Leeds on Sunday before the sides meet in Thursday’s north London derby.