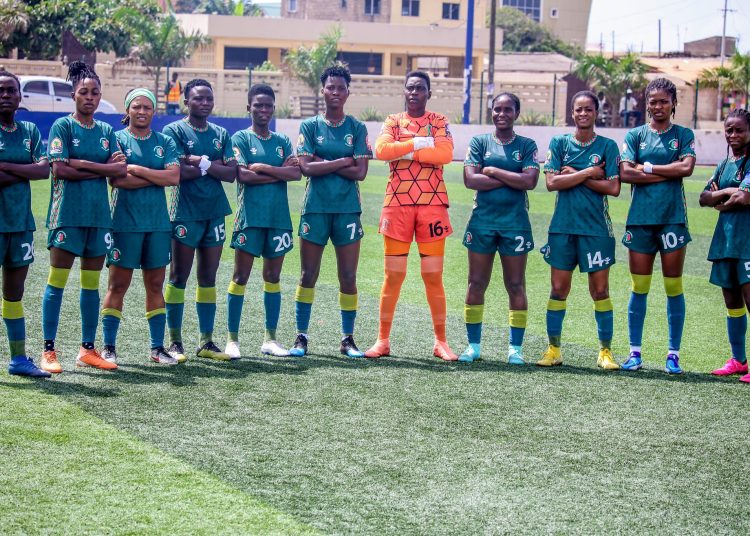 Ampem Darkoa Ladies and Hasaacas Ladies are set to face off again in the grand finale of the Women’s Premier League after both teams won their respective zones in the regular season.

Defending champions Hasaacas sealed qualification from the Southern Zone unbeaten, with just four draws from their 18 games this season.

Ampem Darkoa on the other hand, booked a 3rd successive appearance in the final on the last day of the season, thumping Savannah FC 4-0 to secure top spot ahead of Ashtown Ladies.

The two teams meet at the Accra Sports Stadium in the final play-off game for the 3rd straight season, with Hasaacas Ladies winning on each of those occasions.

Yussif Basigi’s women are in the hunt for a record 5th WPL title with Ampem Darkoa chasing their 2nd, having last won the trophy in 2016.

The final is scheduled for the Accra Sports Stadium on Saturday May 28, 2022 at 3pm.

The winner of the competition will represent Ghana in the 2022 CAF Women’s Champions League.