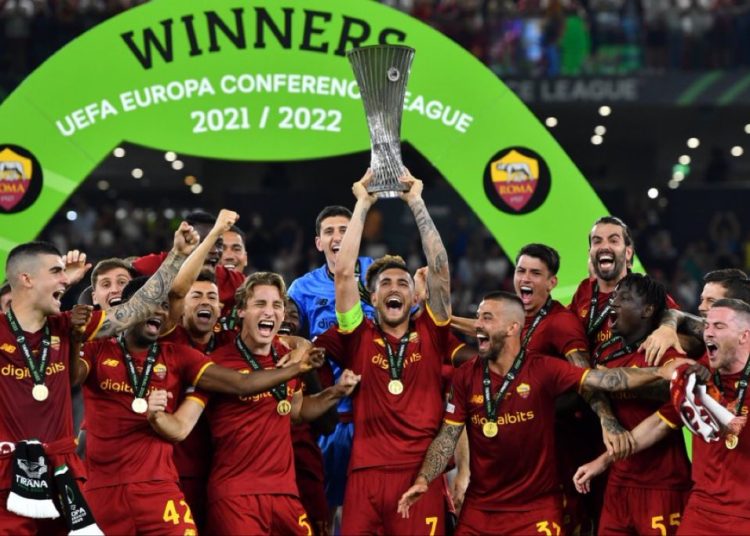 Black Stars forward, Felix Afena-Gyan claimed the first major title of his career as his side, AS Roma won the UEFA Europa Conference League crown in Tirana on Wednesday night.

Nicolò Zaniolo’s 32nd-minute strike was the difference for the Italian side as they held on to beat Dutch side, Feyenoord 1-0 in the final. 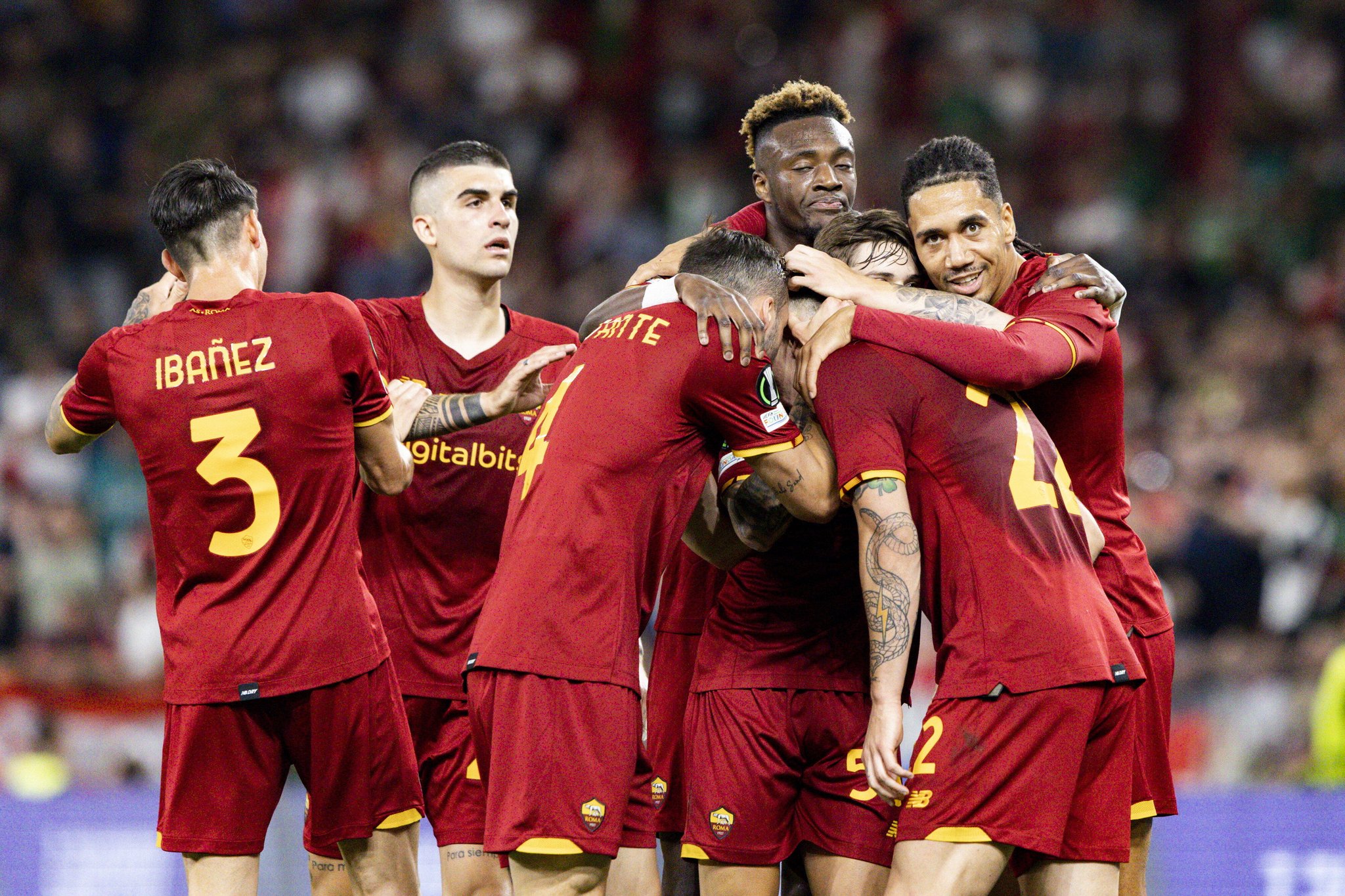 Afena-Gyan has had a special year-and-a-half, signing a senior deal with Jose Mourinho’s team, making his debut, scoring his first two goals for the club and getting his first national team call-up in the period.

The striker has played three matches in the Conference League and was on the bench for the final.

His teammates completed the task, however, and the 19-year-old was quick to join in the celebrations, even doing a little dance with Tammy Abraham.

With this victory, Jose Mourinho became the first manager to win the Champions League, Europa League and Conference League.

The Portuguese manager is also unbeaten in five European finals. 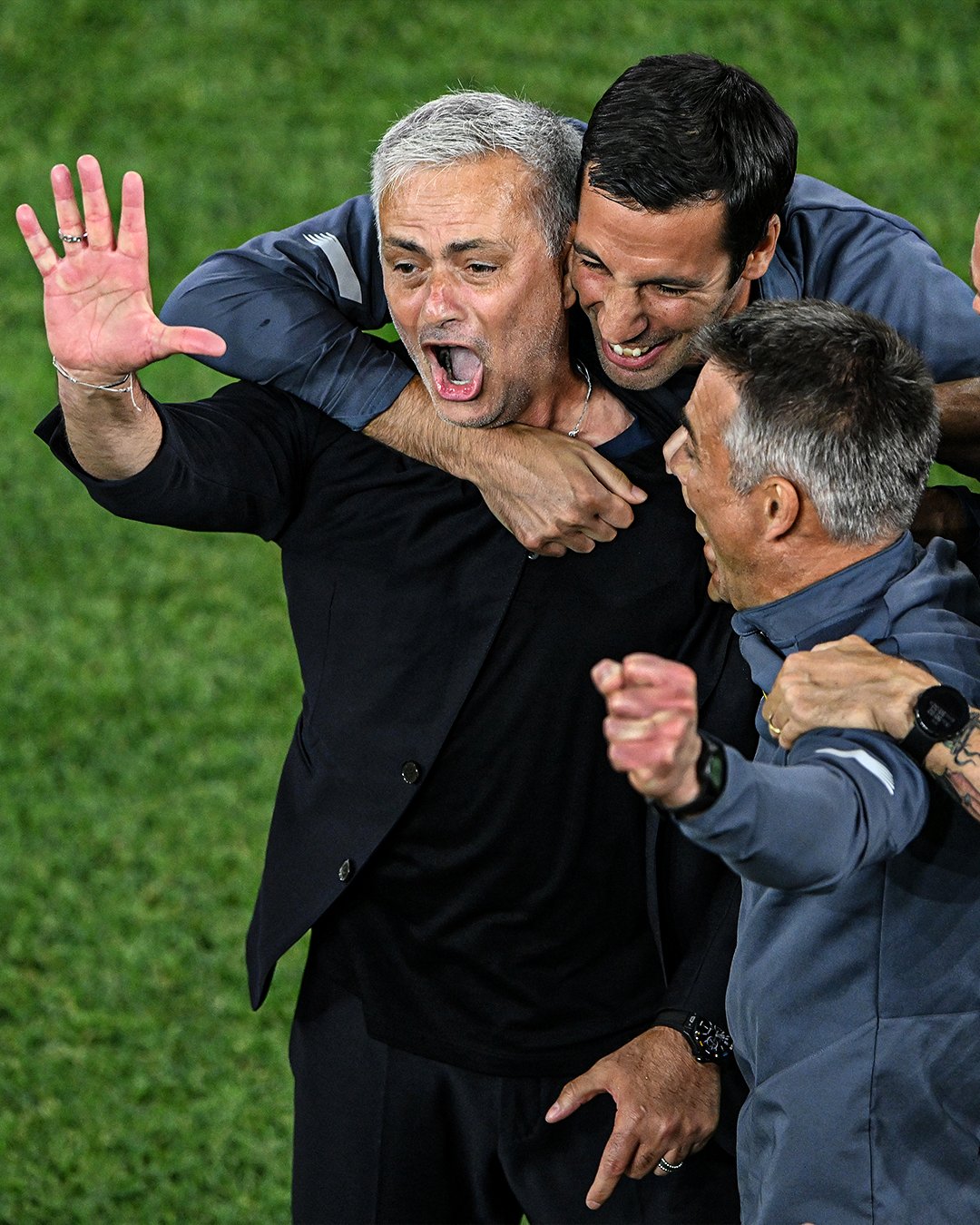 Afena-Gyan will now turn attention to national team duties as he is expected to join the Stars for the start of their AFCON 2023 qualifiers.