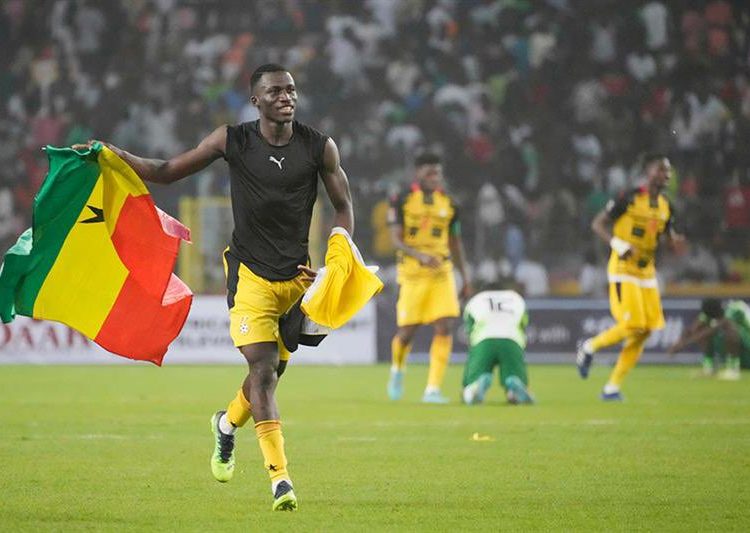 AS Roma and Black Stars forward, Felix Afena-Gyan, has had a year to remember.

After breaking into the Serie A side’s first team earlier in the season, the player made his international debut for Ghana just last month.

Afena-Gyan’s stock rose sharply after he scored a brace for Roma in their win over Genoa in Serie A. 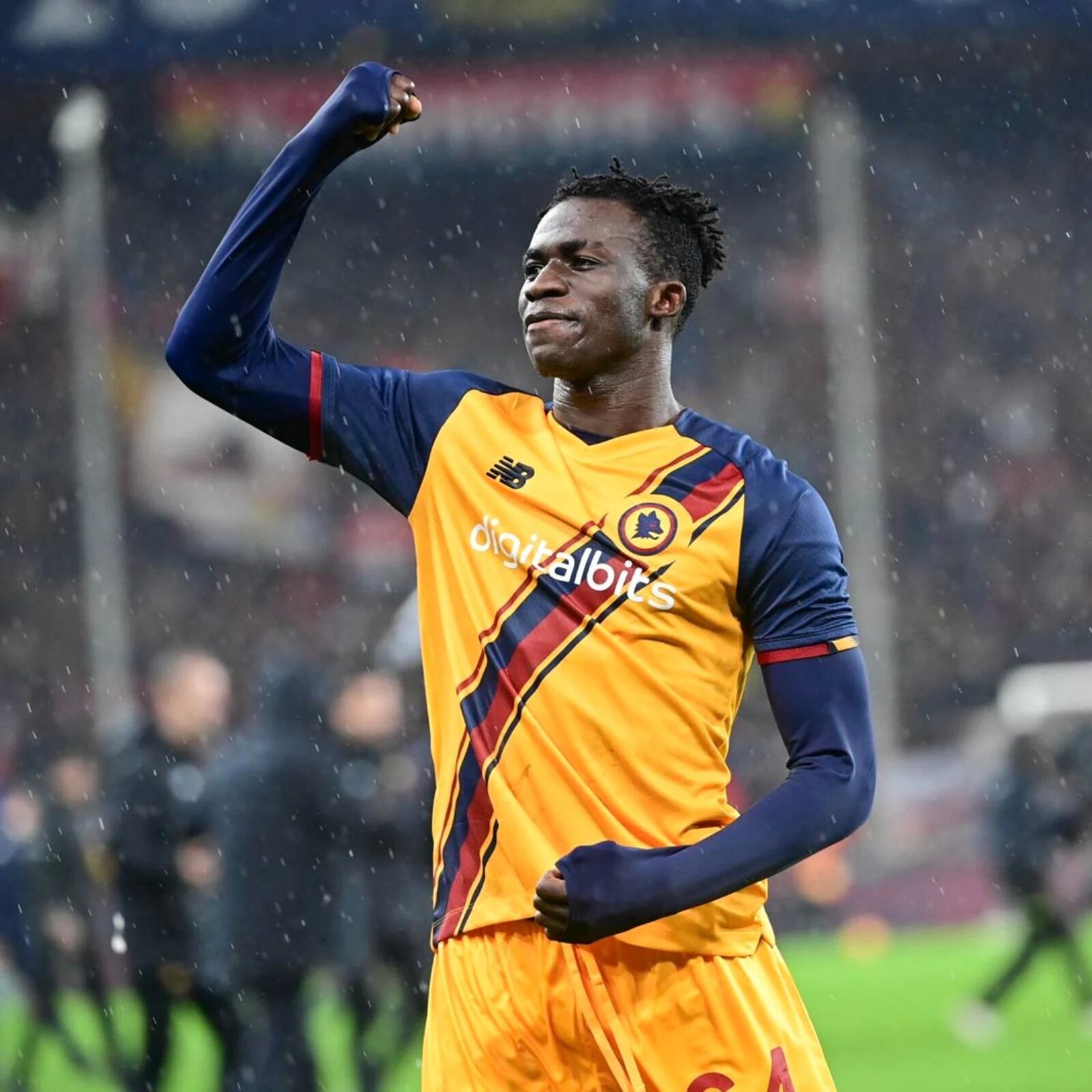 He was a starter in both matches against Nigeria as the Black Stars booked a spot at the 2022 World Cup in Qatar.

Awed by the amazing year he’s had, the 19-year-old made a reflective post on Twitter, which included the four biggest moments of his career in the last 365 days – signing for AS Roma, scoring for the youth team, scoring for the senior team and celebrating the Black Stars’ qualification for the World Cup in Abuja.

Afena-Gyan will now be hopeful of leading the line for the Black Stars when the World Cup kicks off in November.