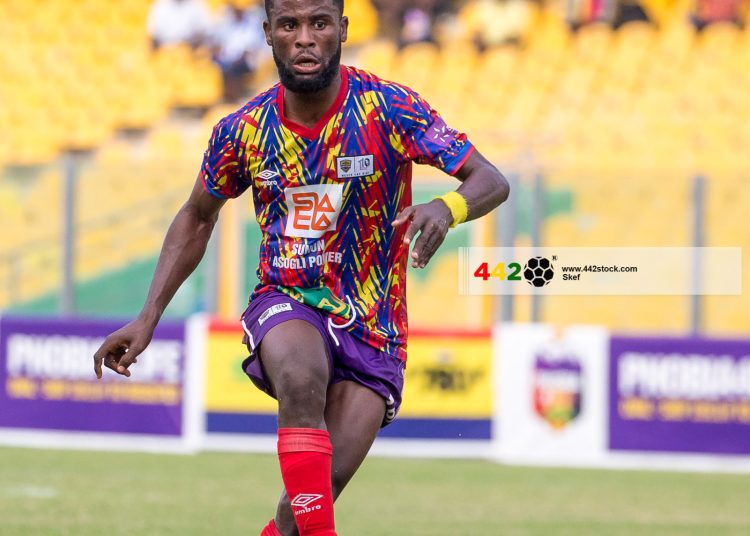 Two locally-based players have made the cut to the Black Stars for the AFCON 2023 qualifiers and four-nation tournament to be hosted in Japan.

Augustine Okrah is fourth on the goalscoring rank in the Ghana Premier League with 13 goals while Afriyie Barnieh has 8 goals for the defending GPL champions.

The duo has previously been called up to the Black Stars but never played for the team.

They then head to Japan to play in a four nation tournament where they will compete against  Tunisia, Japan and Chile.

AFCON 2023Q: Zambia in Accra for 5-day camp ahead of Côte d’Ivoire clash