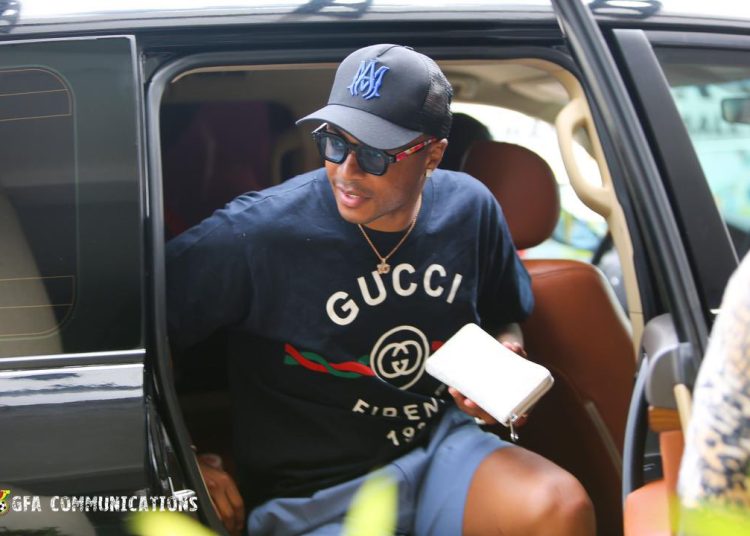 Black Stars captain, Andre Ayew, Mubarak Wakaso and some other players have arrived in camp ahead of Ghana’s AFCON qualifiers.

Ghana will first play Madagascar and then Central African Republic in the AFCON 2023 qualifiers.#CitiSports pic.twitter.com/23IxBlRwUY

Andre Ayew who missed the last international window due to suspension makes a return to the national fold, while Mubarak Wakaso, who has been out of competitive football since 2021 also makes a return.

The returning Baba Rahman and goalkeeper, Lawrence Ati-Zigi are part of the first batch of arrivals, with many others expected in camp by May 29.

The Black Stars of Ghana will play Madagascar on June 1, 2022 before facing Central African Republic on June 6, 2022 in their opening games of the AFCON qualifying series.

"Humiliated and discriminated against": Alfred Duncan retires from Black Stars