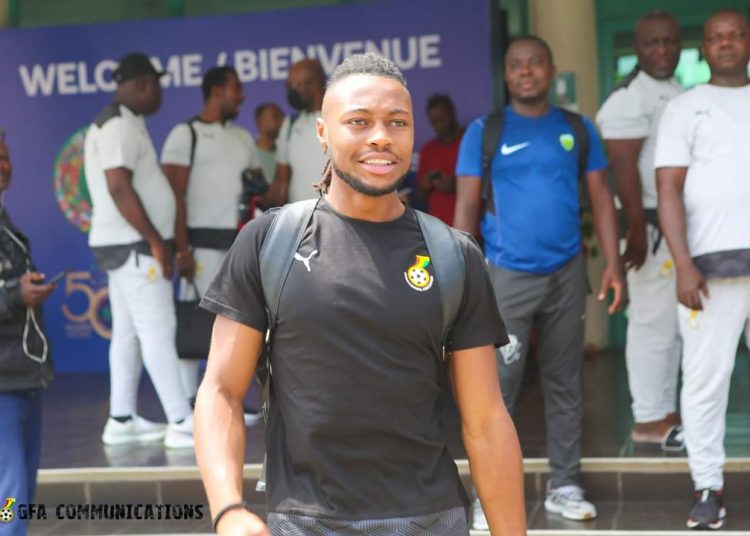 The Bristol City forward has been named in Ghana’s squad for their AFCON qualifiers against Madagascar and Central African Republic.

The 22 year old, pacy forward, bagged eight goals and twelve assists in the EFL Championship during the 2021/2022 season for Bristol City.

Celtic have been long time admirers of Semenyo, and famously sent senior scout Craig Strachan, to watch the player in action against Reading back in January.

Bristol may have had a somewhat unspectacular season, finishing 17th in the Championship, but the Ghanaian stood out as one of his team’s star players.

Bristol City are said to be open to sell the player, but only at the right price.