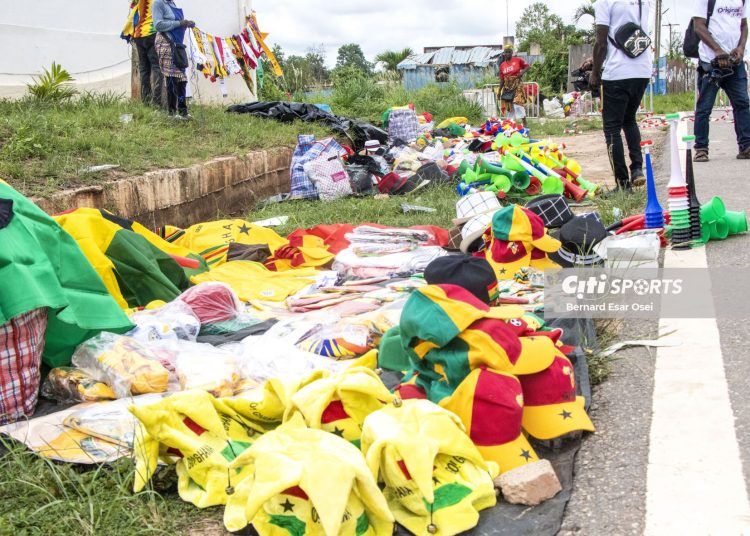 Some traders who sell national team paraphernalia around the Cape Coast stadium are up in arms over a directive from the National Sports Authority (NSA) to vacate the premises.

With the Black Stars set to take on Madagascar in the opening group game of the 2023 African Cup of Nations qualifiers later tonight, the traders in the Central Regional capital were hoping to capitalise on the game to make some sales.

However, a new order from the NSA for them to leave the stadium and instead sell their wares at the nearby market has infuriated the retailers.

They claim that for years they have been allowed to sell their goods whenever any national side plays at the stadium without incident and were shocked to hear that they had been asked to leave the area ahead of tonight’s game.

One trader told Citi Sports: “Are we not also Ghanaians, why are we being asked to leave?” 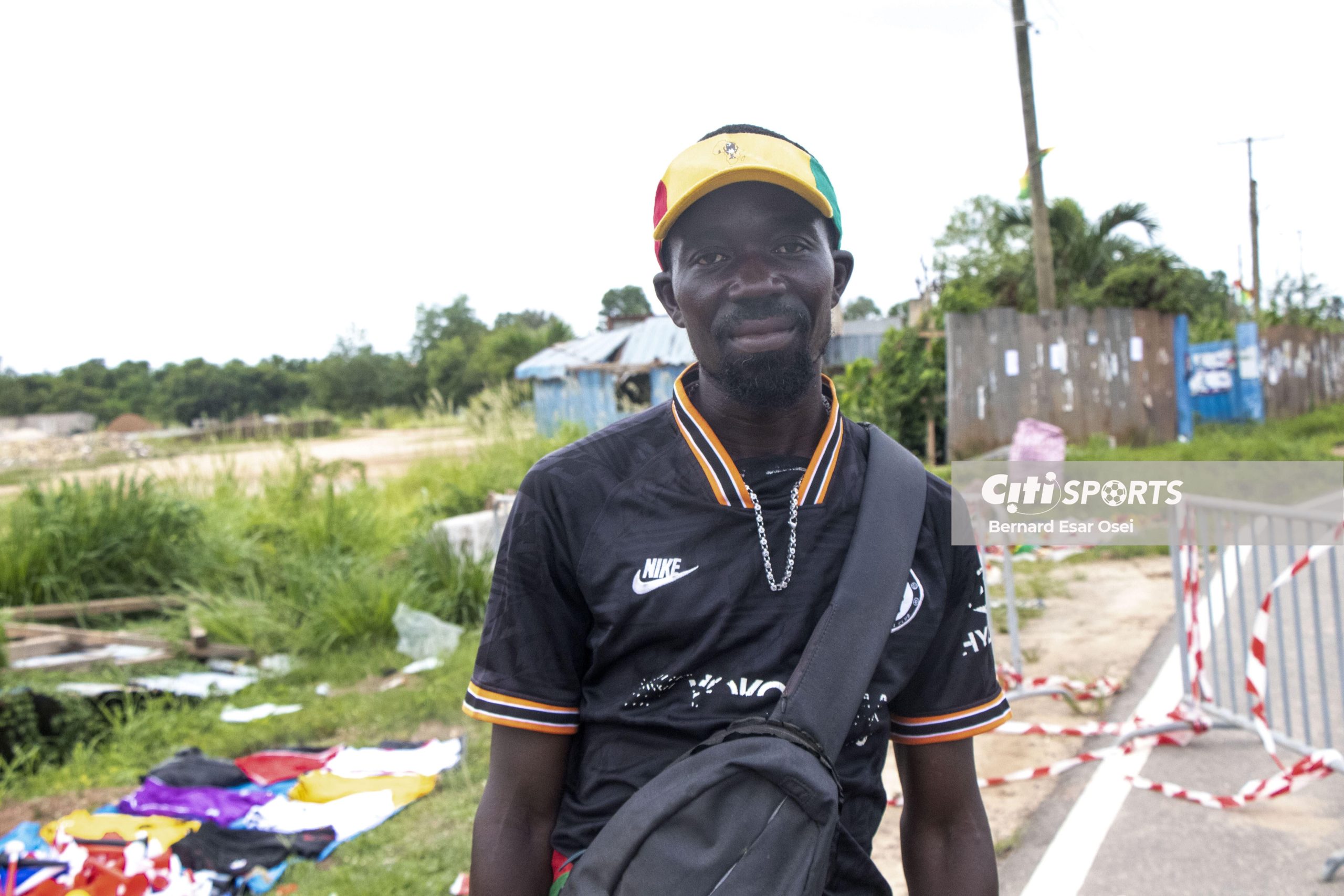 Another said: “We won’t leave. The market is meant for the traders who sell foodstuff, we can’t sell there. We should be allowed to sell paraphernalia [in front of the stadium] ahead of a game. When a goal is scored and the supporters wave their flags, seeing that makes Ghanaians happy.

The Black Stars host Madagascar at the Cape Coast Stadium at 7:00pm.

Angola face CAR in the other group game. The winners and runners-up of all 12 groups will make it through to the AFCON tournament in the Ivory Coast next year.