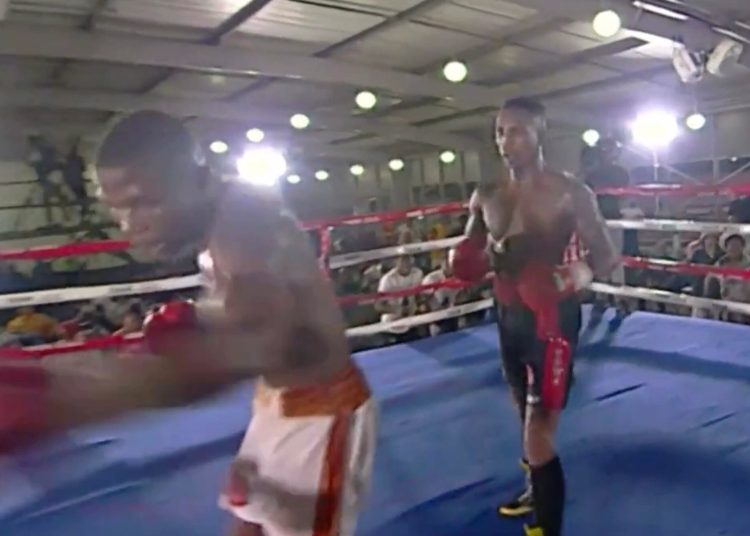 A South African boxer, Simiso Buthelezi, has died after he was hospitalised during his bout, when he began swinging at nothing, in particular, following a shot to his head.

His death was confirmed in a joint statement by Boxing South Africa and the Buthelezi family.

Simiso passed away on Tuesday night, two days after he was rushed to the hospital in the middle of his fight.

Scans at the hospital revealed that Simiso had suffered a brain injury that led to some internal bleeding.

“At the hospital, Mr. Buthelezi was given the best care possible, however, he succumbed to the injury last night,” the statement said.

Boxing South Africa announced that they will conduct an independent medical review into the incident and publish their findings afterward.

“Boxing South Africa and the Buthelezi family wish to request members of the public and the media to give them space while mourning the passing away of this great boxer who was exemplary both outside and inside the ring,” the statement added.