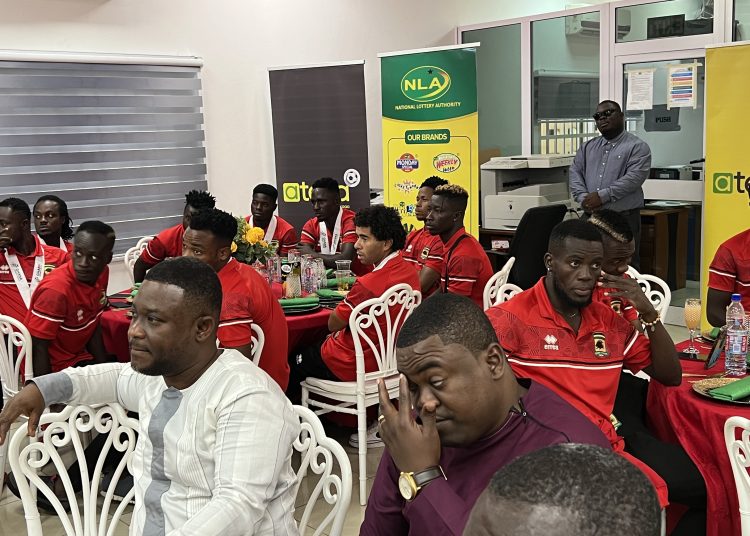 Kumasi Asante have received assurances of financial support from the National Lotteries Authority ahead of the club’s Africa campaign.

NLA hosted members of the Ghana Premier League champions to a lunch at their headquarters in Accra on Thursday, where club officials presented the GPL trophy to the NLA boss Sammy Awuku. 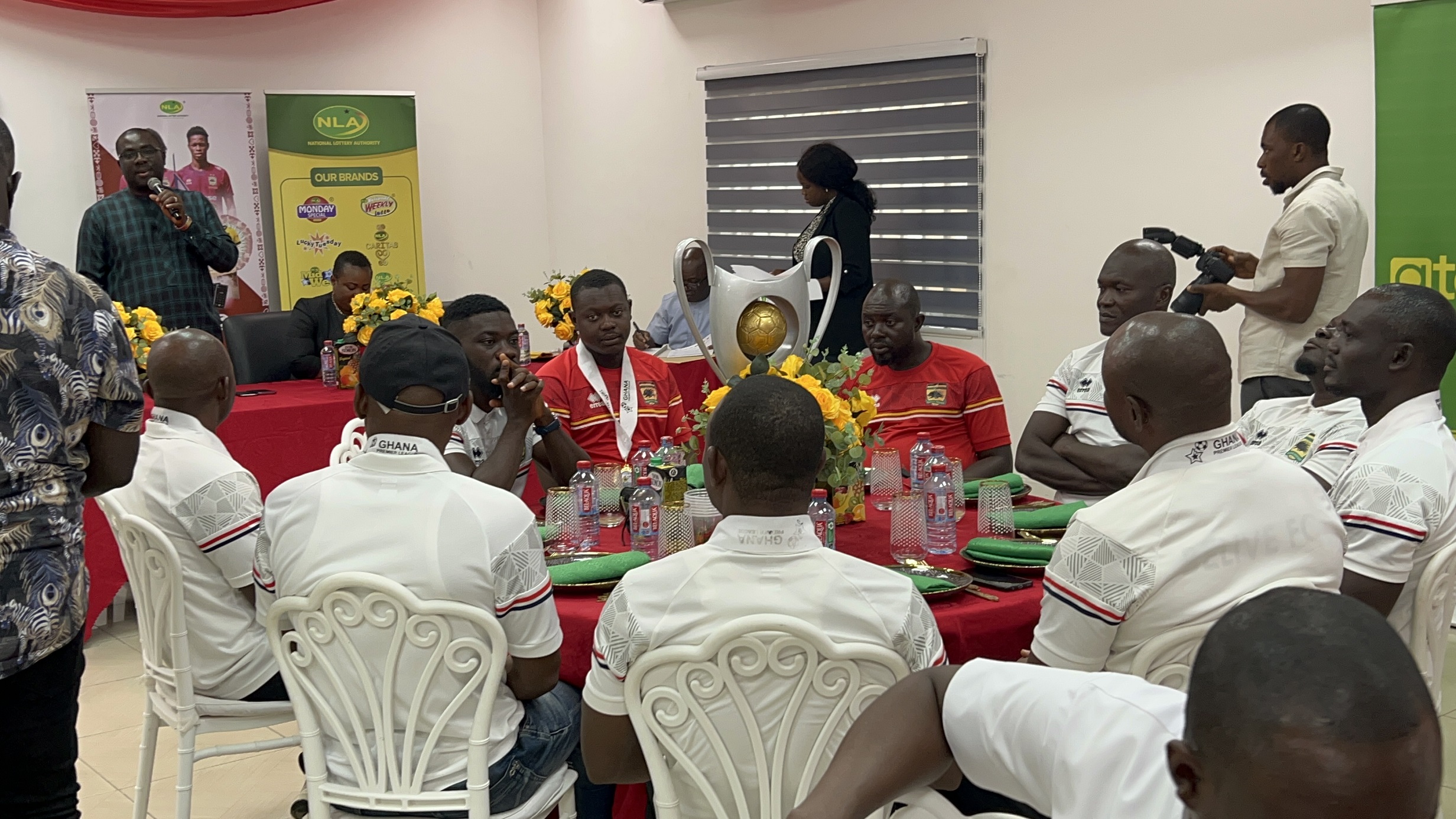 At the start of the season, the Porcupine Warriors entered into a 1 million Ghana cedis a season partnership with the country’s lotteries governing body through its “Atena” Game.

And Sammy Awuku has promised the authority’s continuous support the club as they prepare to compete in the CAF Champions League this season.

“We’ve got a lot of positive brand image since our association with them. We were able to also market our “Atena” game.

“I will make a case on their behalf to the board of the NLA for them to have a positive consideration of them.

“They have indicated that they are going of Africa and it will be nice for them to able to count on our support to achieve greater success,” he said. 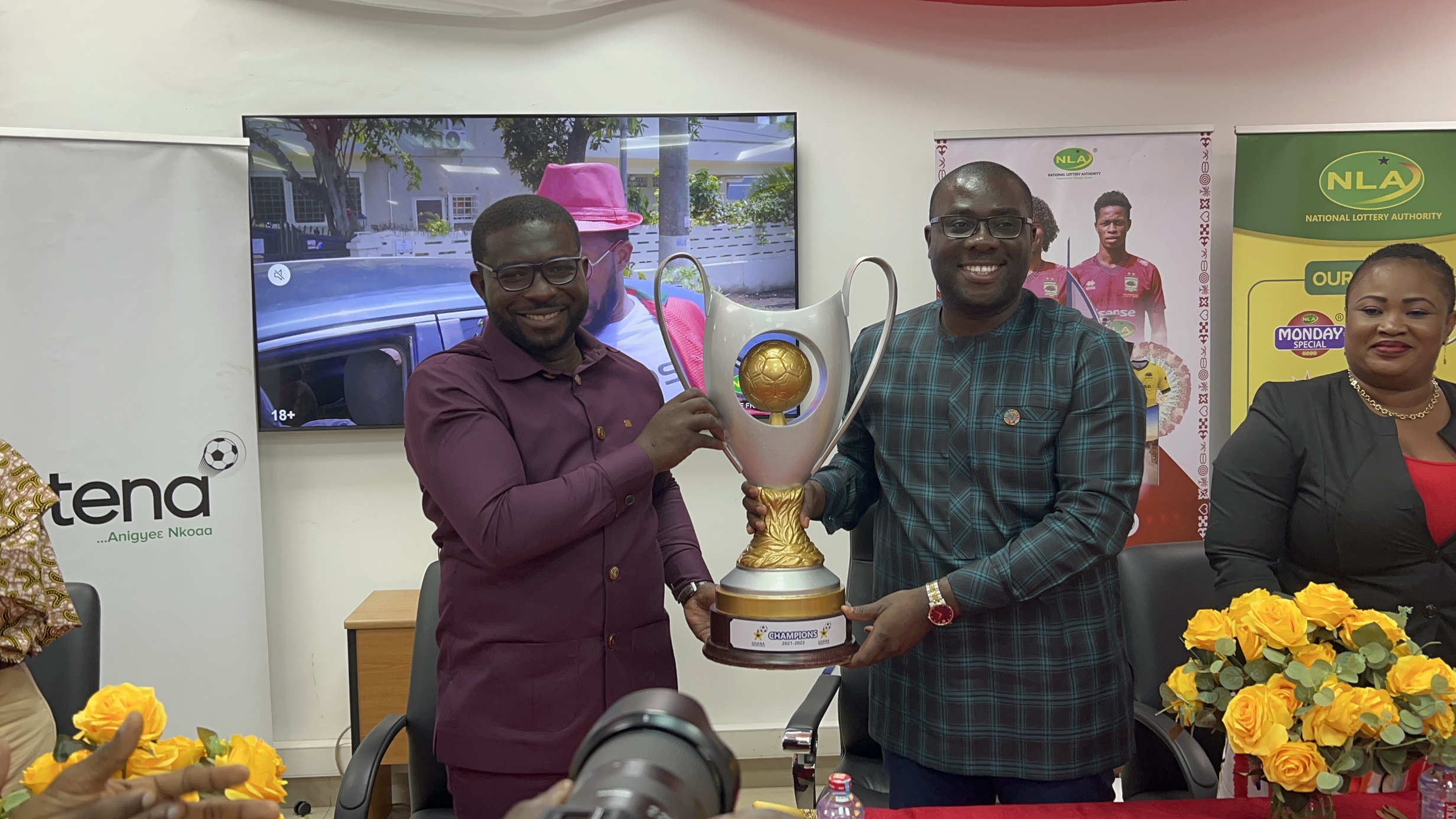 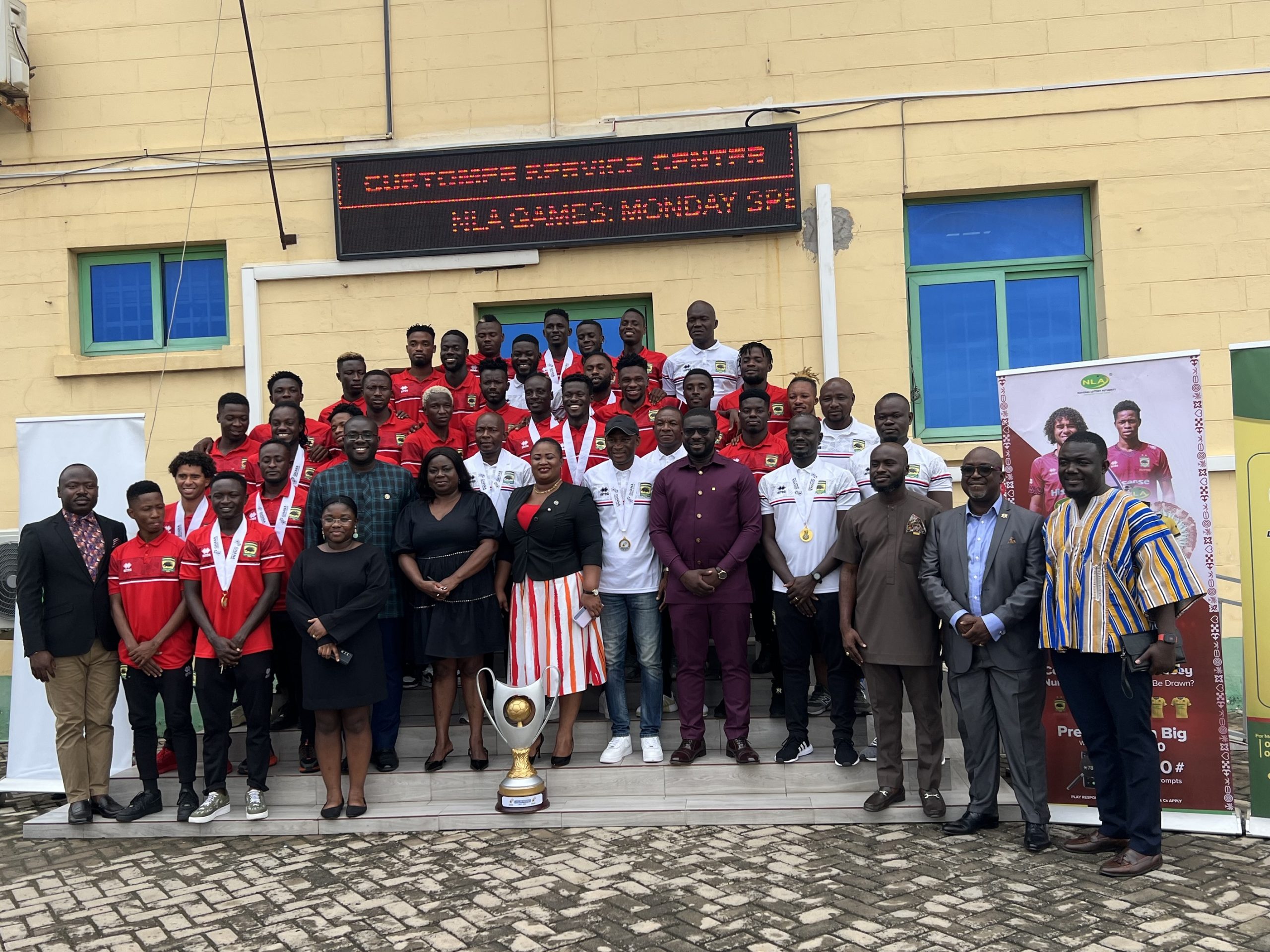