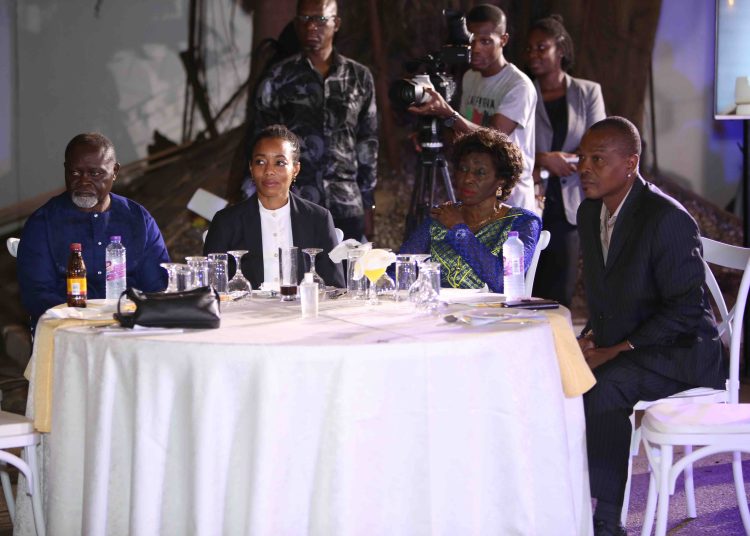 Several speakers have touted the boxing credentials of former President Jerry John Rawlings, the first President of the Fourth Republic of Ghana a roundtable discussion on boxing.

The event was a roundtable discussion on boxing, organized by the J.J. Rawlings Foundation to mark the 75th birthday of the former President, on Wednesday, June 22. 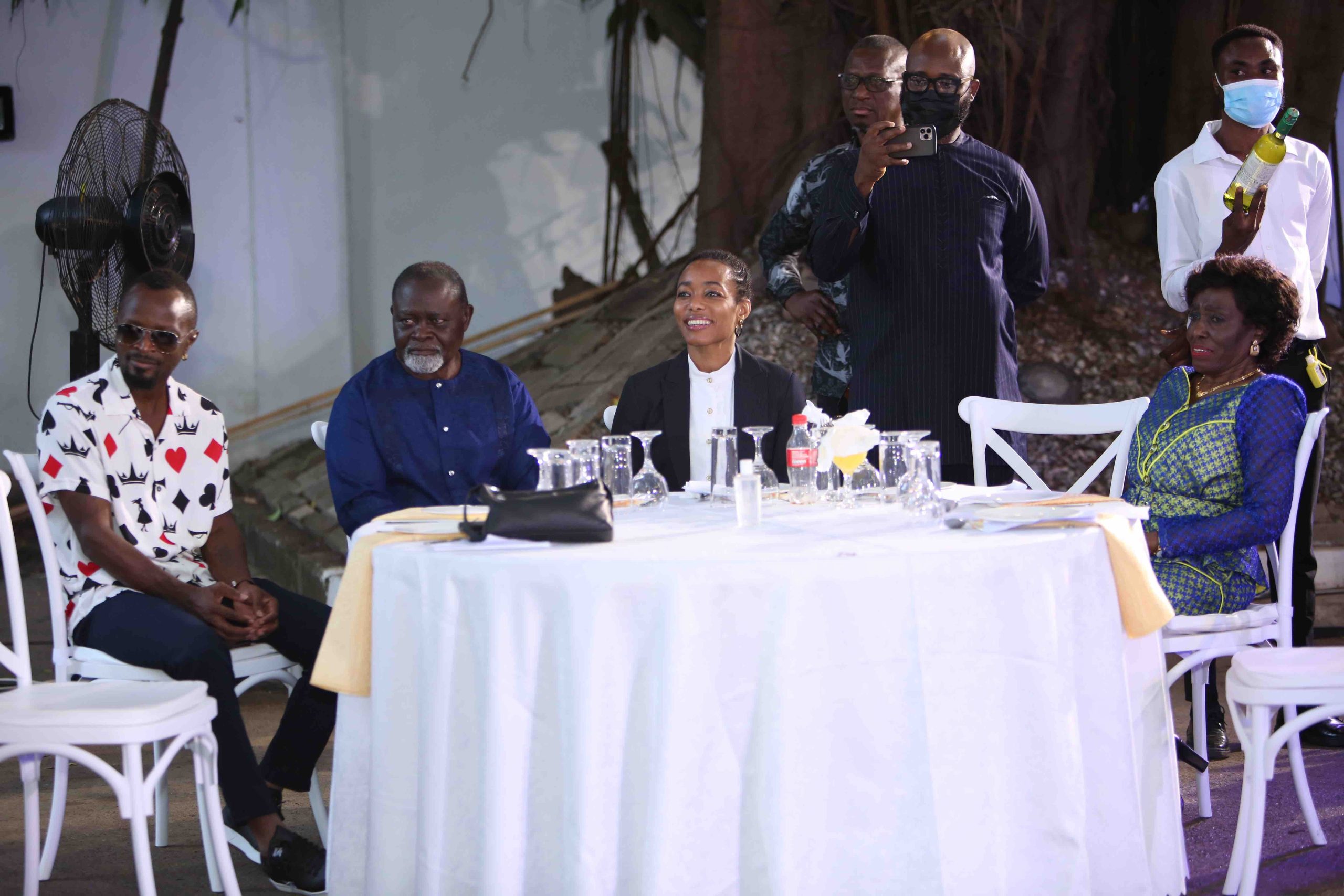 Under the theme ‘J.J. Rawlings’ Contribution to the Sport and the Way Forward’ speaker after speaker extolled the virtues of the former President and the personal dedication, he gave to sports, boxing being a great beneficiary.

Samir Captan told the audience that though he did not relate directly with President Rawlings at the time, the presidency showed keen interest in his activities as an astute promoter who helped to lift the name of Ghana high.

He stated that the President motivated the boxing fraternity with his personal interest and attention and created an environment for the discipline to thrive.

Council of State member and former Sports Minister under President Rawlings, E. T. Mensah indicated that the former President ensured that he (the Minister) toured the boxing gyms and ensured that the boxers were receiving adequate training. The government also developed new gyms for the upcoming boxers to train in. 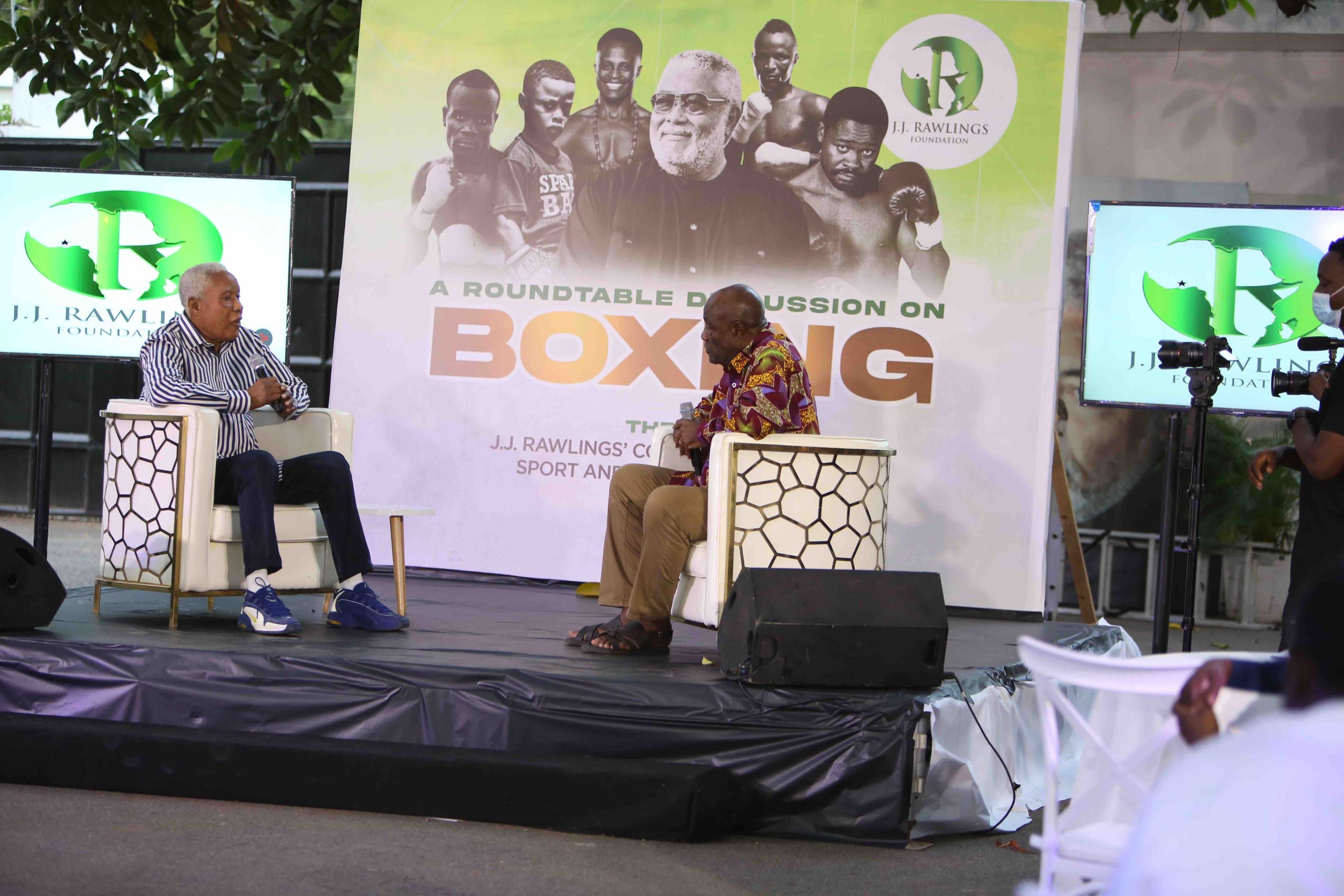 Azumah Nelson elicited prolonged applause when he disclosed how he used to call President before bouts to inform him he was heading into the ring. The President was almost always already seated by his television ready to watch Azumah annihilate his opponent.

In an address by the Executive Director of the J.J. Rawlings Foundation, Ms. Asantewaa Agyeman-Rawlings, she said the rationale behind the event was to recall the former President’s contributions to boxing and how it lifted the image of the sport. The roundtable discussion was also to raise awareness on the significance boxing as a sport had made to the development of the mind and body of young men and women.

“We hope to utilise this gathering today to highlight some problems boxing and boxers are facing as well, and what practical solutions we can outline and how we can implement these solutions,” Ms. Agyeman-Rawlings stated. 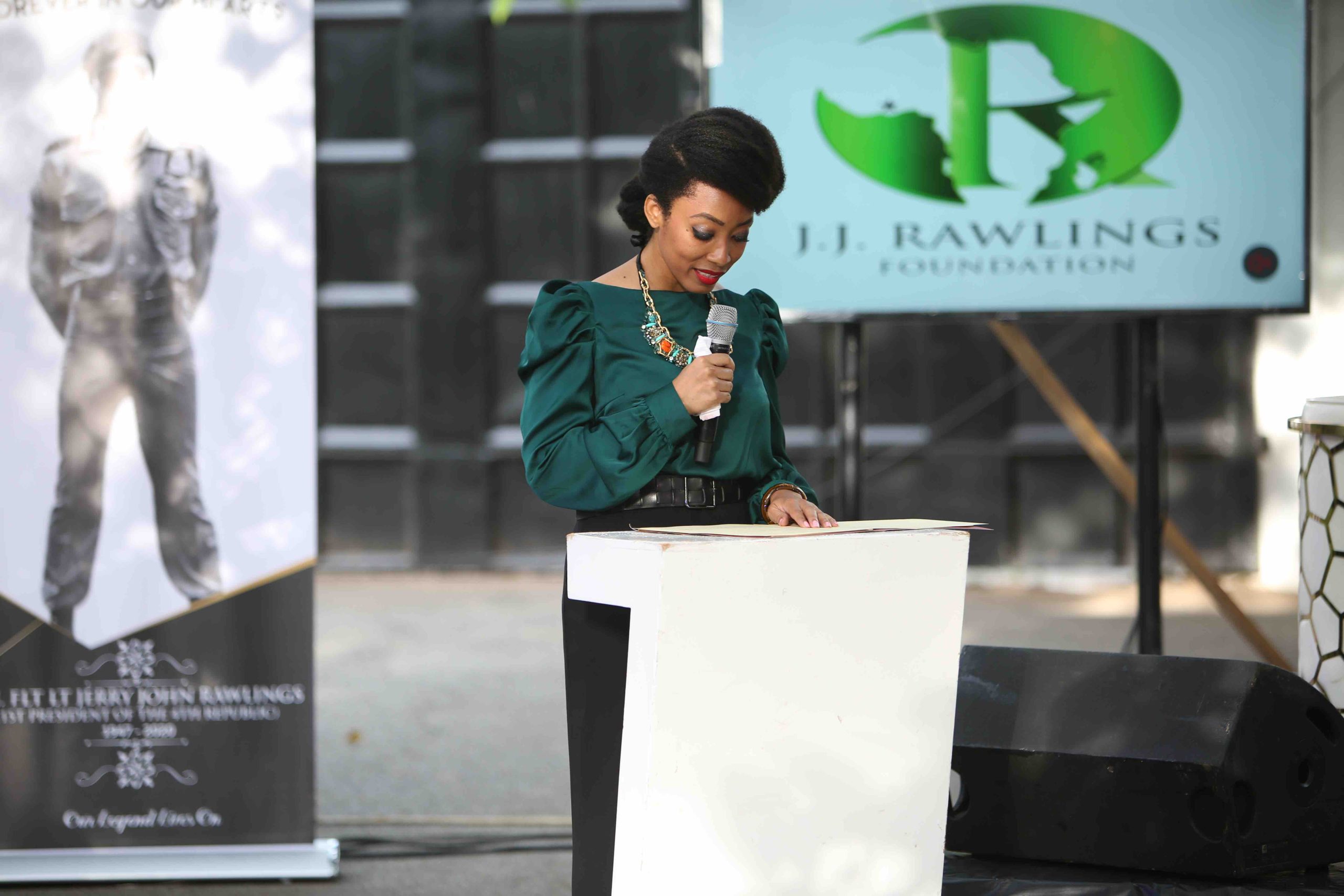 Ms. Agyeman-Rawlings, who is the second daughter of the former President, said though President Rawlings was not selective in his support for boxing, he created an environment for the development of most sports disciplines. Ghana launched the Sports For All Campaign where every Ghanaian was encouraged to participate in one sport or another. His administration also developed the Dansoman Park with the support of Accra Brewery Limited; Kaneshie Sports Complex was also developed with a tennis court, a swimming pool and a football pitch. 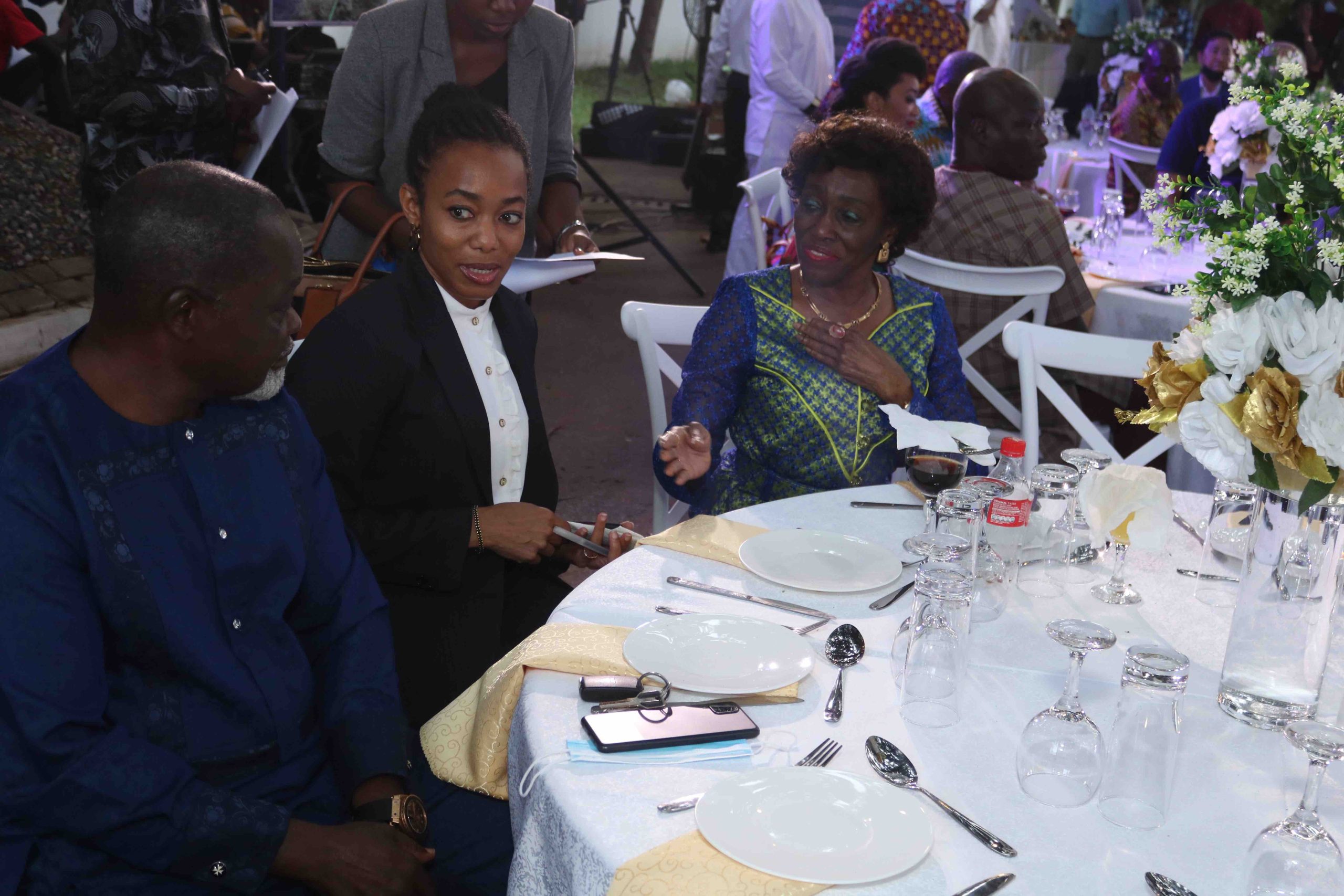 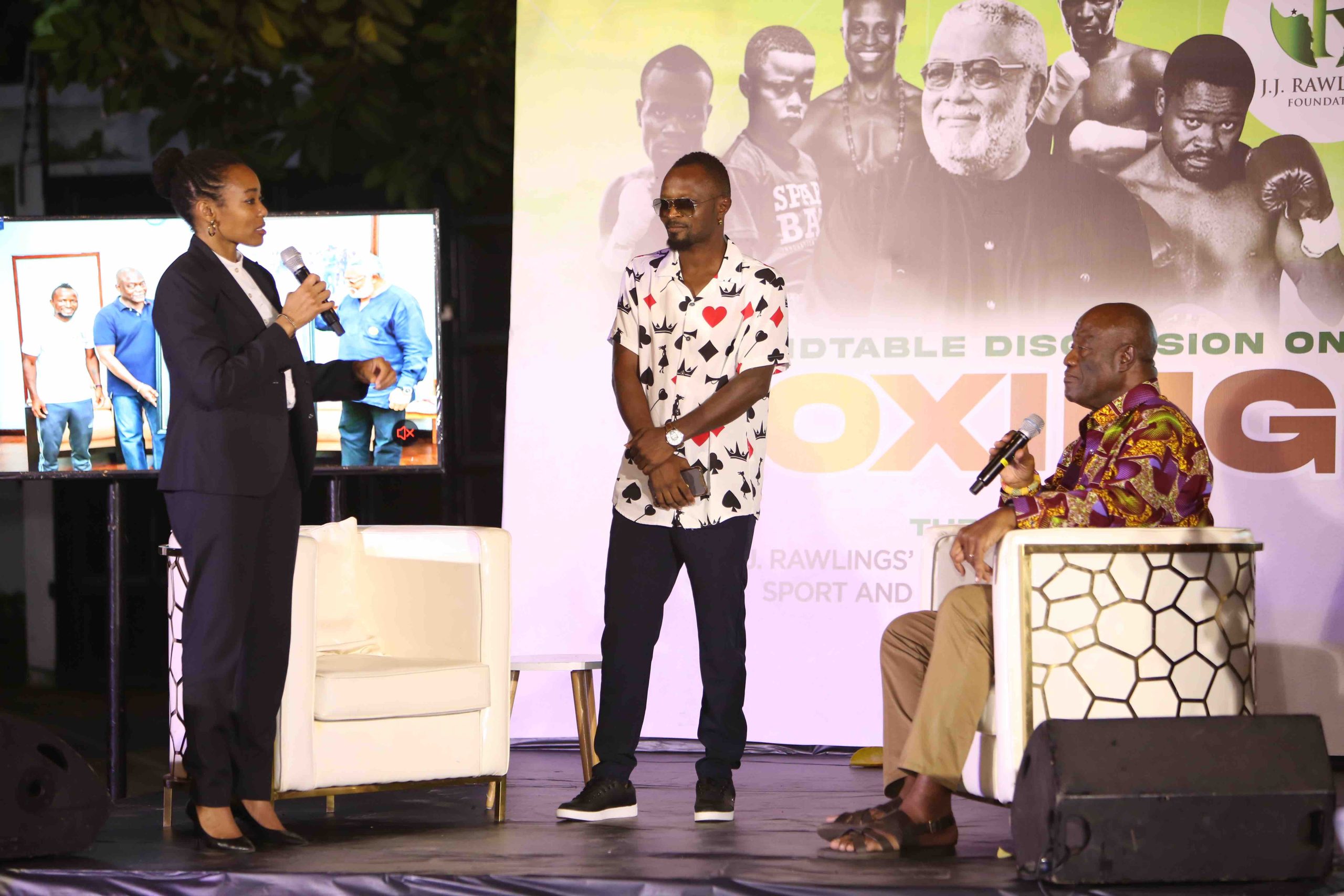