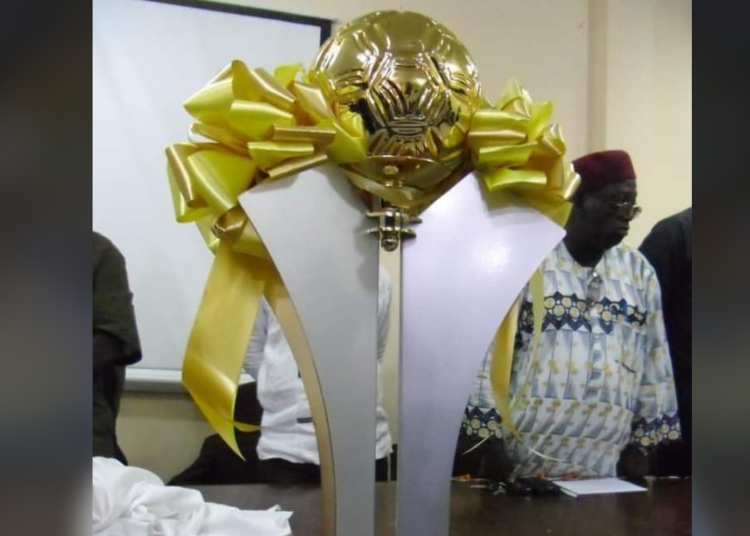 Kumasi Asante Kotoko will face Accra Hearts of Oak in the “Champion of Champions” match, Ghana’s equivalent of the Super Cup.

The match which will be the curtain-raiser for the 2022/23 season will be played on September 4, five days before the first league game.

Accra Hearts of Oak booked a spot in the match after coming from behind to beat Bechem United in Sunday’s FA Cup final.

Kumasi Asante Kotoko were already guaranteed a place in the game after romping to the Ghana Premier League title this year.

They were crowned league champions a fortnight ago, eventually sealing an 11-point gap at the top of the table on the final day.

Hearts of Oak will be looking to retain the Super Cup after they were awarded the trophy last season without having to play a game.

The GFA’s rules state that teams that win both the Premier League title and FA Cup are automatically handed the Super Cup.

This year they will have to overcome their fiercest rivals.