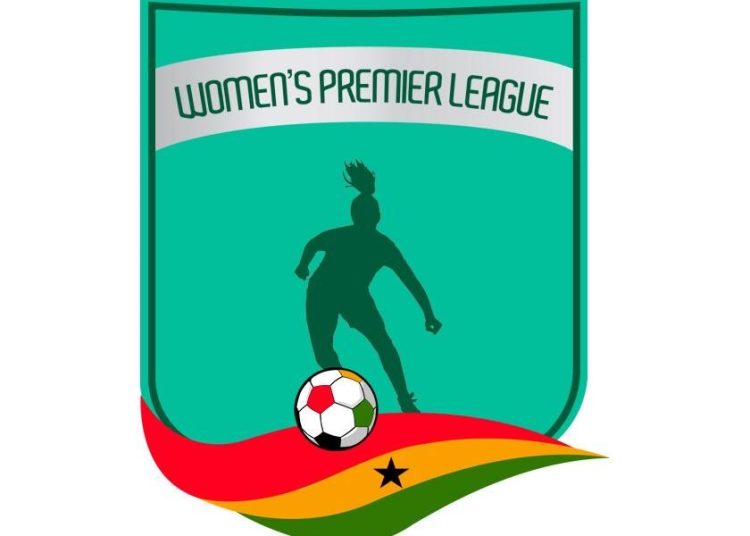 The Ghana Football Association (GFA) has announced that the 2022/23 Women’s Premier League season will commence on the weekend of October 28.

The opening dates were confirmed after the FA’s Executive Council approved the plan for the new season.

Although the fixture list was not released along with the opening dates, the GFA announced that the fixtures will be published on Tuesday, August 30 to give clubs enough time to prepare.

The FA also indicated that all relevant dates have been communicated to the participating teams.

There will also be a break between November and December for the Qatar World Cup as directed by FIFA.

Last season’s champions, Ampem Darkoa Ladies will be looking to defend their title after they defeated the previous winners, Hasaacas Ladies in the final.