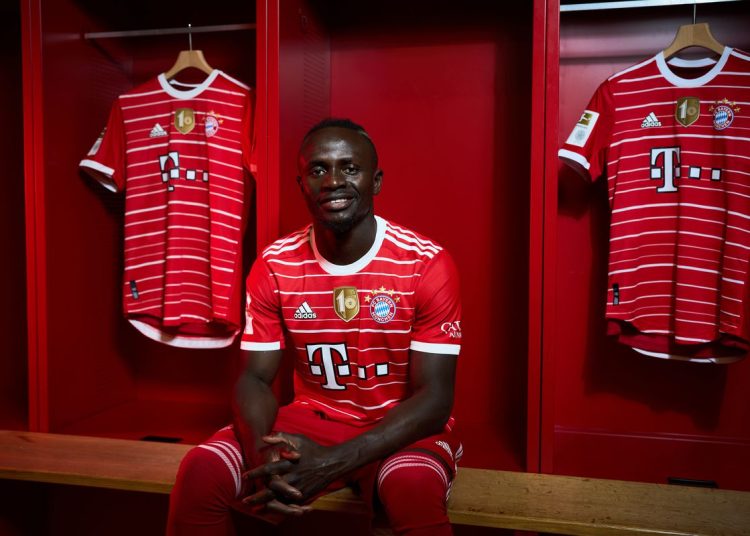 Bayern signed Mane earlier this month from Liverpool in a deal believed to be worth about $43m.

They revealed on Monday that Mane will take the Number 17 jersey for the new season, with the Senegal international joining an already stunning attack that includes Leroy Sane, Thomas Muller, Serge Gnabry and Robert Lewandowski.

Mane told the club’s official website afterward that he “picked out 17 from the free jersey numbers at FC Bayern and aim to celebrate many successes with my team and this number.

“Now I’m really looking forward to starting preparations for the season with my new teammates very soon,” he added.

At Southampton, Mane wore the Number 10 jersey before taking up the Number 19 jersey when he initially moved to Liverpool.

He was handed the Number 10 jersey after Phillipe Coutinho moved to Barcelona.