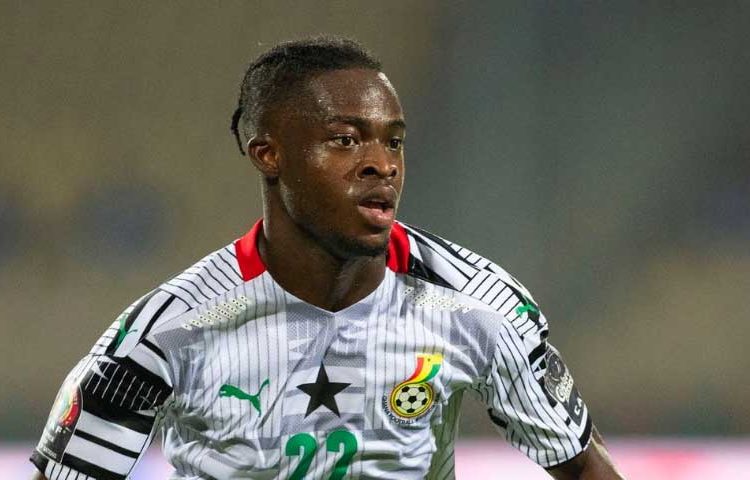 Ghana and Stade Rennes forward, Kamaldeen Sulemana, has been nominated for the Confederation of African Football (CAF) Young Player of the Year award.

The 20-year old’s nomination follows an impressive debut season with Stade Rennes in the French Ligue One. 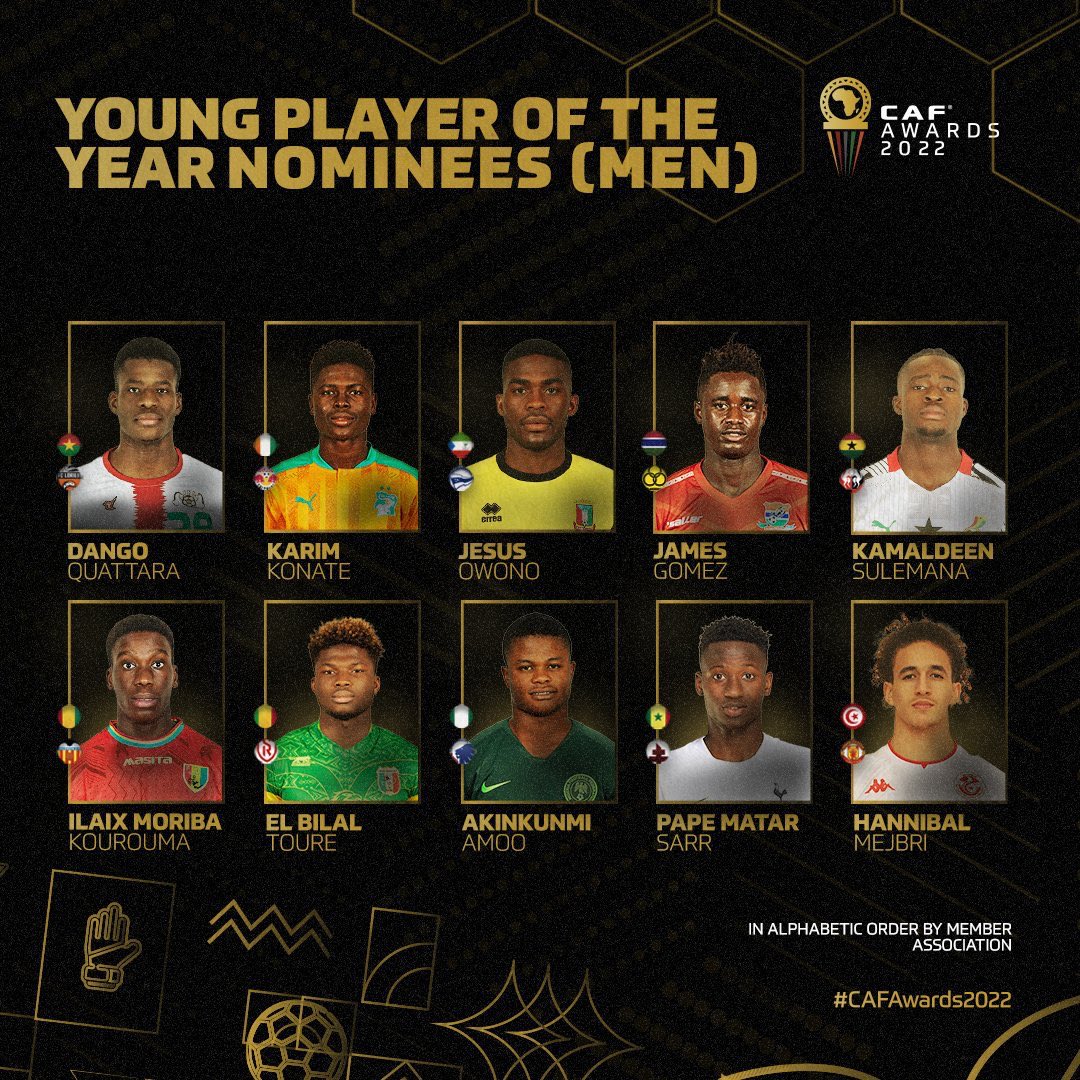 The former FC Nordsjaelland player made 14 starts for Rennes scoring five times and providing three assists across all competitions in the 2021/2022 season.

Sulemana made it to Ghana’s squad for the 2021 Africa Cup of Nations in Cameroon, his first senior tournament with the national team.

He also played in all three games in the group stages after Ghana failed to qualify to the Round of 16 after losing to Comoros but was unable to make it for the 2022 World Cup play-off against Nigeria in March.

He will be competing with Tunisia and Manchester United’s Hannibal Mejbri, Ilaix Moriba from Guinea, Dango Quattara from Burkina Faso among others.