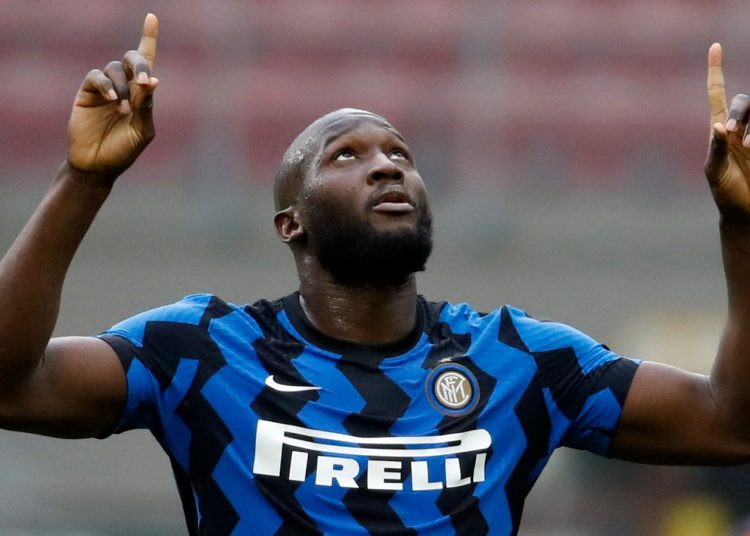 Romelu Lukaku is officially an Inter Milan player again after completing his season-long loan move from Chelsea, with no obligation to buy.

Inter will pay Chelsea a loan fee of £6.9m plus £3.5m in bonuses if they win the Scudetto, and will cover all his wages this season.

“I’m so happy to be back,” he said. Having completed his medical, Lukaku has officially been announced as a new Inter player.

After the move was confirmed, Lukaku revealed he had remained in touch with Inter coach Simone Inzaghi after his departure last summer and was pleased to be back.

Asked what convinced him to return, he said: “The affection of the fans and my team-mates, but also the opportunity to work with the coach. I stayed in contact with him all last season. I think the coach is doing well with the team. I want to contribute and do good for this club.

“It’s like coming home. I think my family and I had a really good time in Milan thanks to the people, the fans and my team-mates. From the first day when I arrived here everyone helped me a lot, I’m really happy.

“I didn’t even leave my home when I went to England, which shows how happy I am to be back here. Now I just want to see the guys on the pitch.”

Lukaku is now hoping to build on his previous successes with Inter, who finished runners-up to AC Milan and won the Coppa Italia without him last season.

He added: “Inter have given me so much and I hope now to do even better than before.”

Lukaku also thanked president Steven Zhang for closing out the deal after complicated negotiations with Chelsea over the financial terms.

He said: “It seemed impossible for me to come back here but we made it and for this I must also thank him. He continued to push and believe