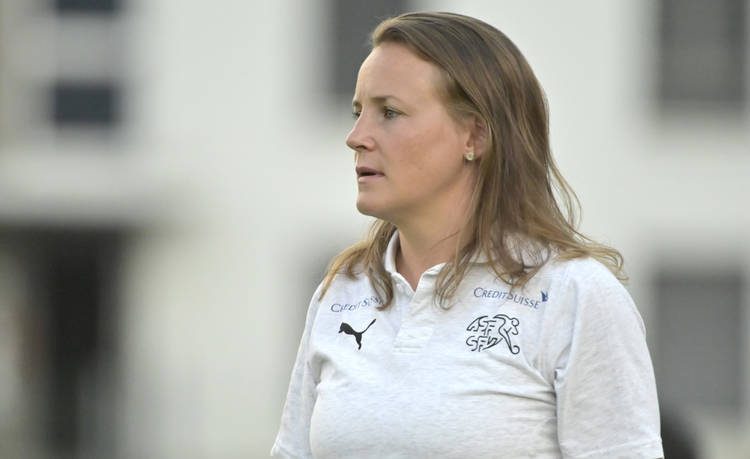 The Ghana Football Association has appointed Nora Häuptle as the Technical Advisor of the female U-20 team (the Black Princesses.)

The former Swiss International who comes in to complement the work of Ben Fokuo is a product of the University of Bern where she attained her Masters in Sports Sciences – also a Bachelor of Philosophy and Minor in Theatre Sciences.

Nora holds a UEFA Pro Licence certificate and has previously worked as an Instructor for the Swiss Football Association.

She played for BSC Young Boys, FFC Zuchwil 05, FC Twente Enschade, FC Thun and the Swiss national team between 1996 and 2010. From 2009 to 2012 she was coach at FC Thun and later worked as a conditioning coach for Tennis player Romina Oprandi.

Nora previously worked with the Israeli Football Association as Head Coach and Women’s Director for the national team and also had a stint with SC Sand 1946 – a German Women’s Bundesliga club.

She is expected to bring on board her rich experience to help the Black Princesses succeed at the FIFA Women’s U-20 World Cup Costa Rica 2022.

Ghana are in the same Group as the Netherlands, United States of America and Japan. As part of the build-up to the tournament, the team will camp in Europe from July 15-30 where they will play France in an international friendly on Friday, July 29, 2022.

Her contract runs until the end of the FIFA Women’s U-20 World Cup in Costa Rica.