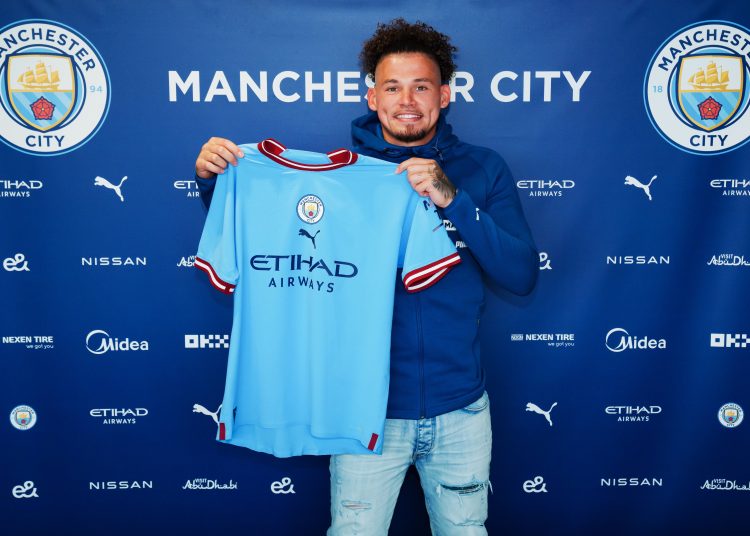 Manchester City have confirmed the signing of midfielder Kalvin Phillips from Leeds United for a fee in the region of £45m to £50m on a six-year contract.

After agreeing personal terms and passing a medical, England international Phillips has left his boyhood club, where he came through the academy and flourished under former boss Marcelo Bielsa.

The 26-year-old – who will wear the No 4 shirt – will look to fill the void left by Fernandinho at City, who left the club this summer after nine years at the Etihad Stadium.

“City have proved again to be the best team in the country, with an amazing squad and a manager in Pep Guardiola who is rightly considered to be the finest in the world.

“To be able to play under Pep, learn from him and his coaching staff as well as being part of a fantastic squad is a prospect that I’m incredibly excited about.

“City are a world-class club with world-class staff and facilities. It’s a dream come true to join.”