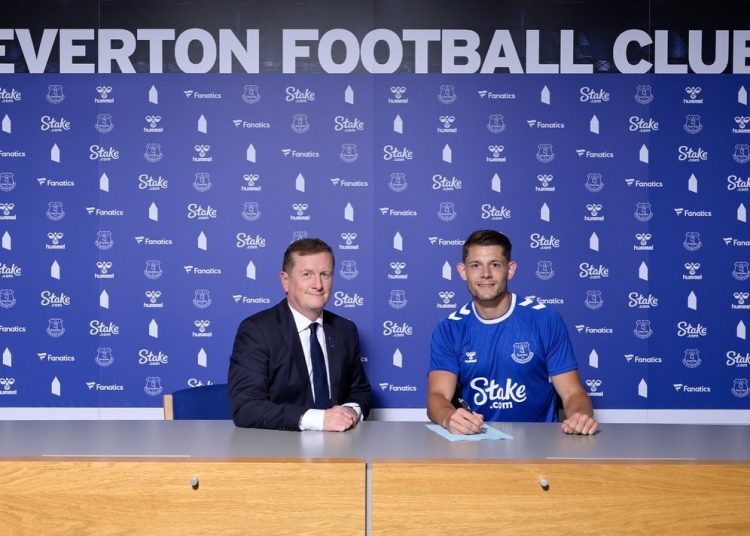 Everton have announced the signing of centre-back James Tarkowski on a free transfer after his contract at relegated Burnley expired.

Tarkowski, 29, has signed a four-year deal with the Toffees and is the club’s first signing of the summer.

“I’m an ambitious person, I want to achieve, I want to win things and I’ve come here to be successful,” Tarkowski said.

Tarkowski’s contract at Burnley expired at the end of June. 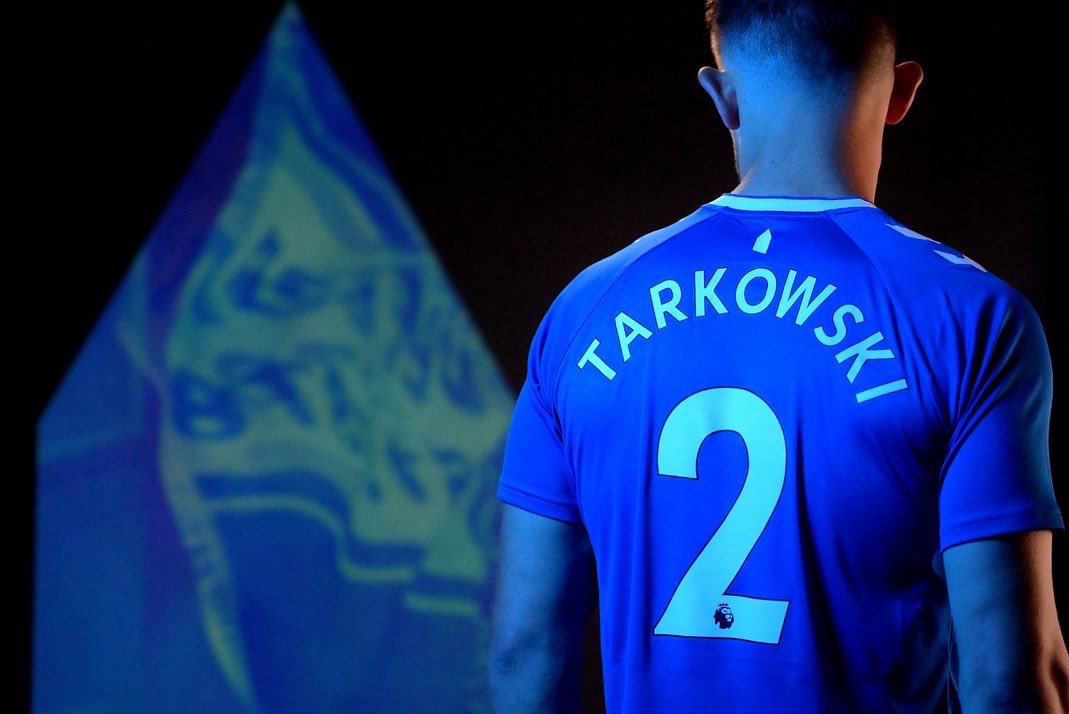 The former Brentford player had already resolved to leave Burnley after six years, even before the Clarets’ relegation.

A number of clubs were interested, including Aston Villa, but Tarkowski opted for Everton after talks with Frank Lampard.

“Speaking to the manager, it was very important to see what he wants from his players and his team, what he saw in me and why he wanted to sign me,” he added.

“I think the manager recognised my strengths, saw how I could fit into his system and hopefully improve the team. 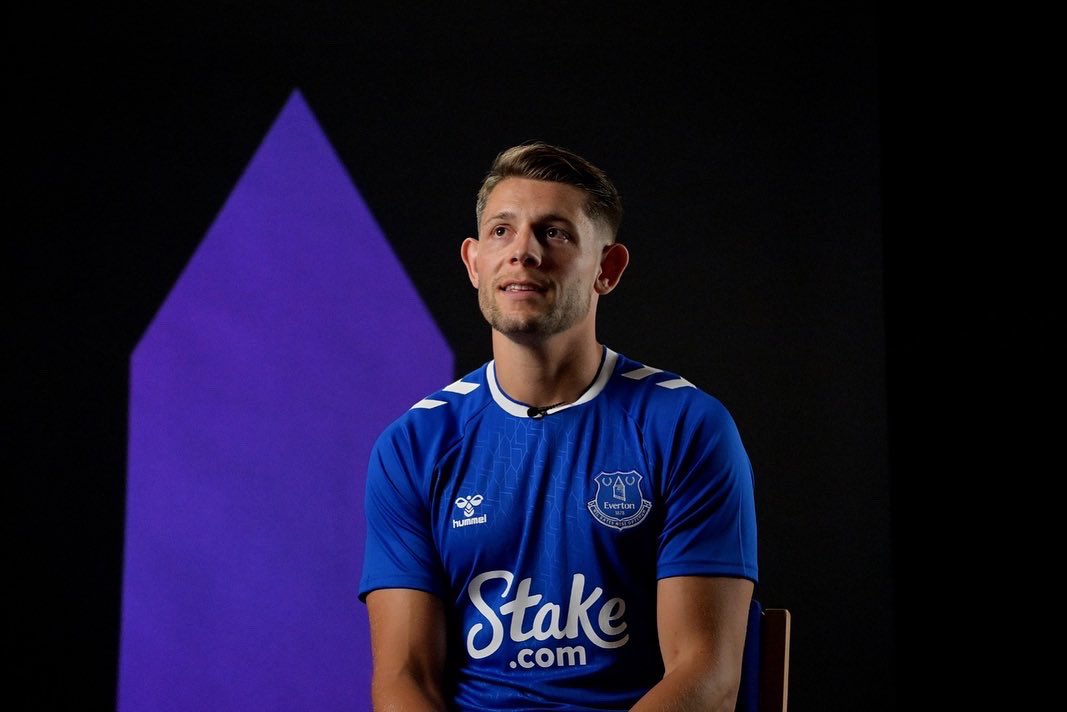 “He also saw my character and leadership skills – that what I can bring to a group will be good and positive.”

Tarkowski’s arrival comes 24 hours after Tottenham Hotspur announced the signing of Everton’s Brazil forward Richarlison in a deal believed to be worth £60m.

He has two England caps but has not played for the Three Lions since September 2018.

Everton’s director of football Kevin Thelwell said: “The statistics show that James has consistently been one of the Premier League’s most reliable defenders in recent years.” 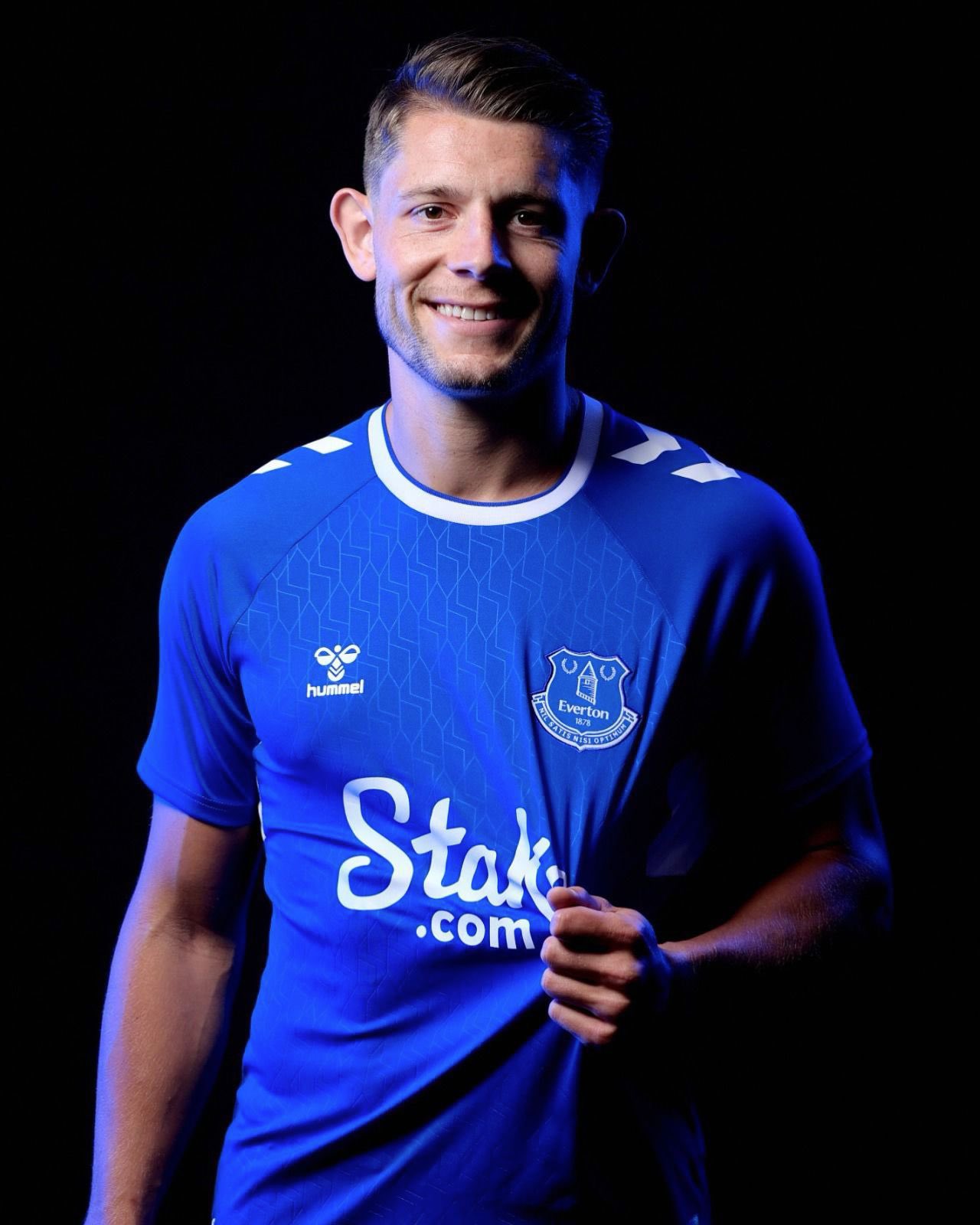 The Toffees start next season at home to Chelsea on 6 August.