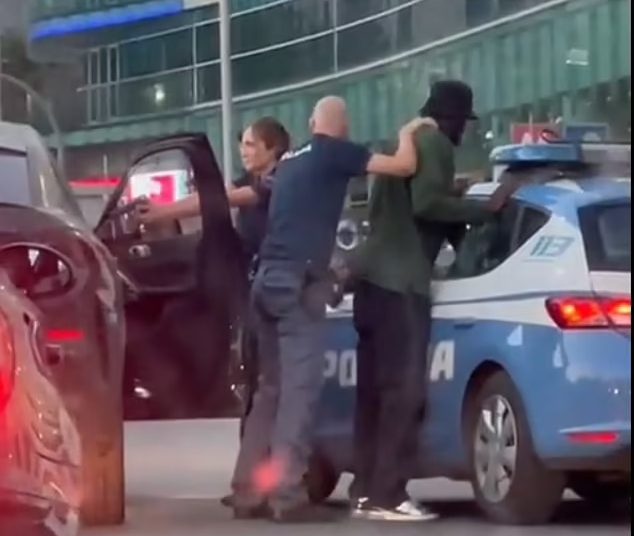 Midfielder, Tiemoue Bakayoko, who was on loan at AC Milan last season from Chelsea, endured a very stressful encounter with Italian police as he was searched at gunpoint.

The 27-year-old Serie A winner was pulled out of his vehicle, pinned up against another car by a policeman and searched, while other officers had their guns out.

Footage of the incident showed that the visibly confused Bakayoko did not resist as the officer emptied his pockets and patted him down.

Another officer approached the scene and seemingly informed his colleague of the identity of their suspect prompting surprised looks from the arresting officers.

Milan police released a statement stating that the incident had happened earlier in July. 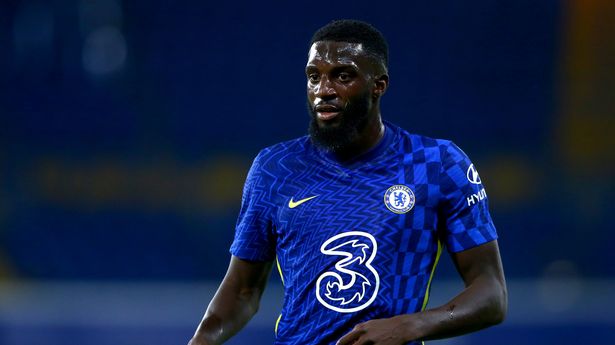 They said Bayakoko and his mate matched descriptions of two people who had been involved in a shooting earlier that day.

“The search happened on July 3. It was due to a shooting that happened in the area hours earlier. The two fit the description of the suspects; one of the two was black and with a green shirt. That’s the reason they were held at gunpoint,” the statement said.

Take a look at the video of the incident below:

Shocking footage of Milan’s Bakayoko in Milan’s downtown held at gunpoint by police cause taken for someone else.

Check when one of cop goes telling to the colleague searching him that it’s not the suspect but a Milan player, and the cop saying “WHO?!?”
pic.twitter.com/B0PTYiXnc5

Bakayoko joined Chelsea for a fee of around £40 million in 2017 but after a less-than-successful stint at Stamford Bridge, he has since spent time on loan at AC Milan, Monaco and Napoli. 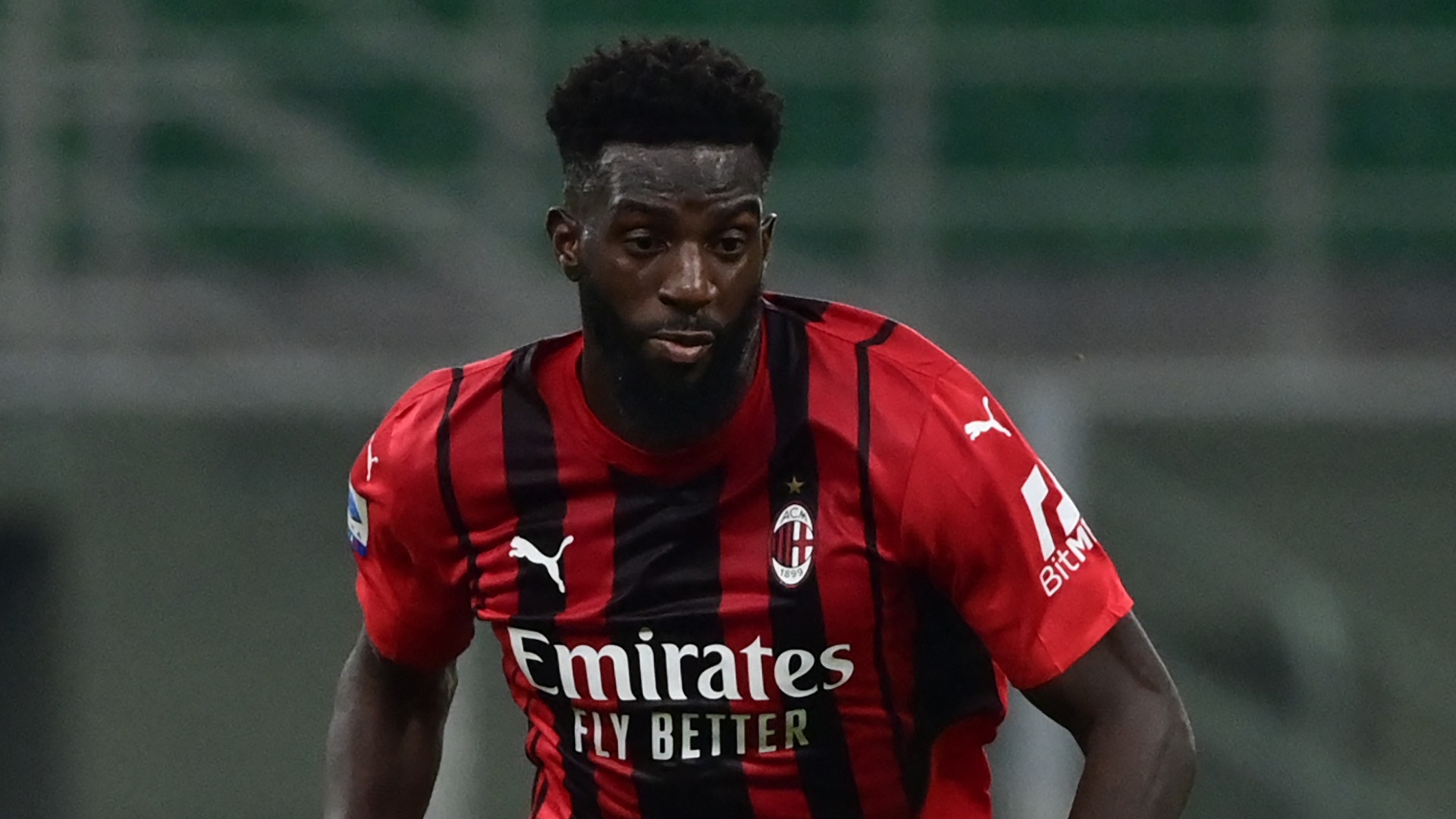 He is set to join French club, Marseille this summer.