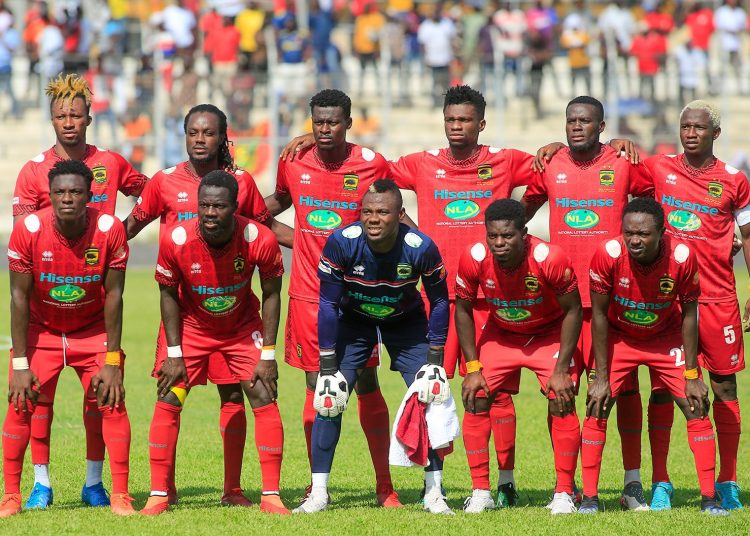 The pre-season Top Six tournament is expected to kick off from August 14-31 at the Baba Yara Sports Stadium.

However, the club, on Thursday afternoon, announced on social media that they would not partake in the tournament due to “sporting reasons”.

We have this afternoon written officially to GHALCA, informing the welfare body of our decision not to partake in this year’s Ghalca Top Six tournament.
Our decision was purely based on sporting reasons.

Champions, Kotoko were initially set to participate in the tournament alongside Medeama, Bechem United, Karela United, Great Olympics, and Hearts of Oak, who finished in the other top six places in the 2021/22 Ghana Premier League.

It is unknown whether the reported resignation of the club’s head coach, Prosper Narteh Ogum is one of the reasons why the Porcupine Warriors have opted out of the competition. 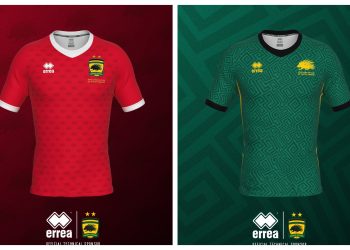