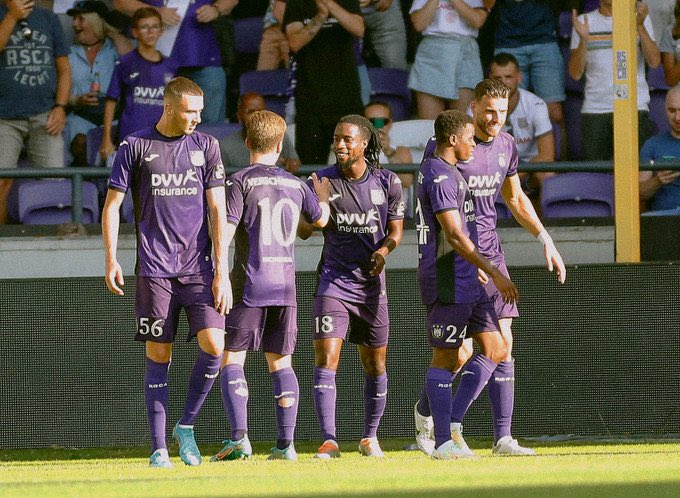 Majeed Ashimeru showed class for Anderlecht against Oostende in the Belgian League, scoring in gameweek one of the season in their 2-0 win.

The Ghanaian who enjoyed an impressive preseason appears to have carried that form into the new campaign after scoring his first goal of the season for Royal Anderlecht.

Ashimeru received a pass in the 18-yard-box and perfectly dispatched it, breaking the deadlock to give his side a deserved lead.

The Ghanaian was impressive the whole game, completing 39 passes, while playing 76 minutes of the game and recording a 100% dribble success too.

He was however substituted after picking up a knock but is expected to recover in time for gameweek two of the 2022/2023 season.