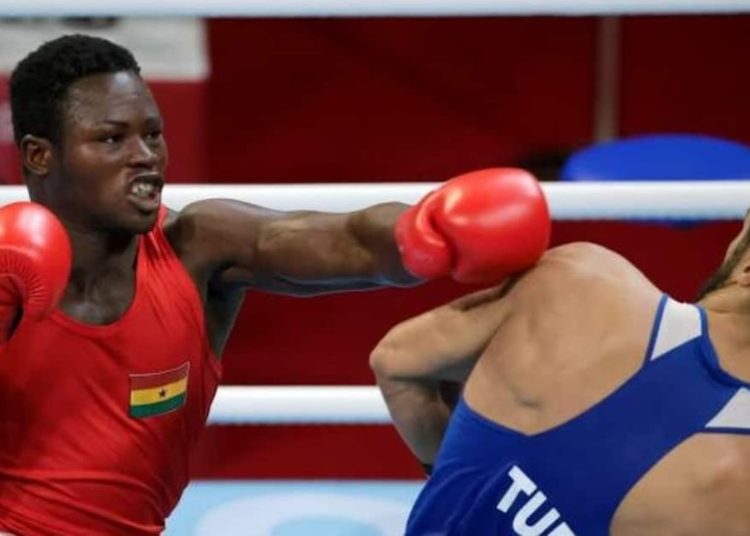 President of the Ghana Amateur boxing Federation, Benjamin Quartey has defended boxer, Shakul Samed after he tested positive for a banned substance leading to his suspension from the ongoing Commonwealth Games.

The 23-year old light-heavyweight boxer was scheduled to fight Luc Jean Rosalba on Friday, July 29, 2022 but failed to appear for the weigh-in.

According to Quartey, Samed’s actions were borne out of ignorance.

“We came here together as a team and this is a part of the game, He doesn’t know what he has done.” Quartey said.

“We are trying to manage the situation here because we don’t want the other boxers to be affected by the situation.

Samed will have the opportunity to provide further information, including requesting analysis of his B sample, before any charge is issued.

Commonwealth Games: Joseph Commey through to the quarter finals 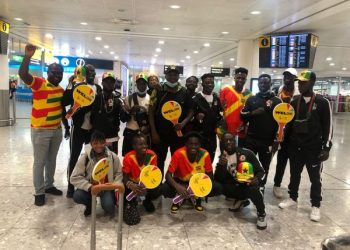 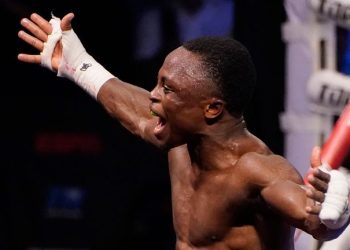 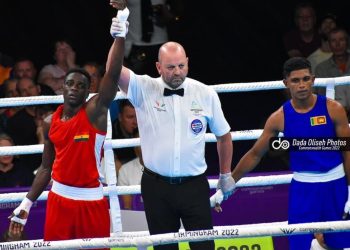 Commonwealth Games: Joseph Commey through to the quarter finals