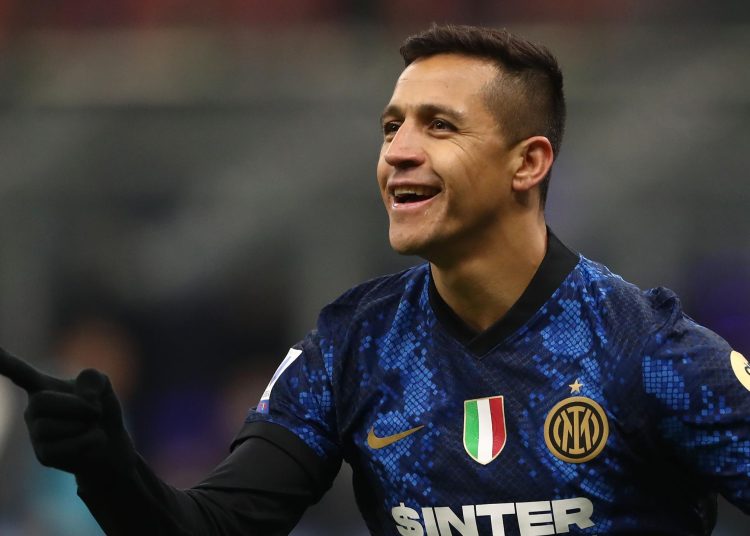 Former Manchester United and Arsenal forward Alexis Sanchez has terminated his Inter Milan contract to become a free agent, with Marseille interested in signing him.

Sky in Italy understands the Serie A side have reached an agreement with Sanchez over severance pay on his deal which was originally due to expire next summer, and he will now be free to join a new club.

The 33-year-old joined Inter permanently on a free transfer from Manchester United in 2020, after a successful season-long loan spell the previous season.

He failed to nail down a starting place and was used predominantly as a substitute by Antonio Conte and Simone Inzaghi.

The Chilean won Inter the Italian Super Cup in January with a last-second extra-time goal to beat rivals Juventus 2-1, while also clinching lifting Serie A and the Coppa Italia.

However, Romelu Lukaku’s return to the club paved the way for Sanchez to be left out of Inzaghi’s squad.

Sanchez’s hefty salary proved to be a stumbling block for potential incomings like Paulo Dybala, who eventually joined Roma.