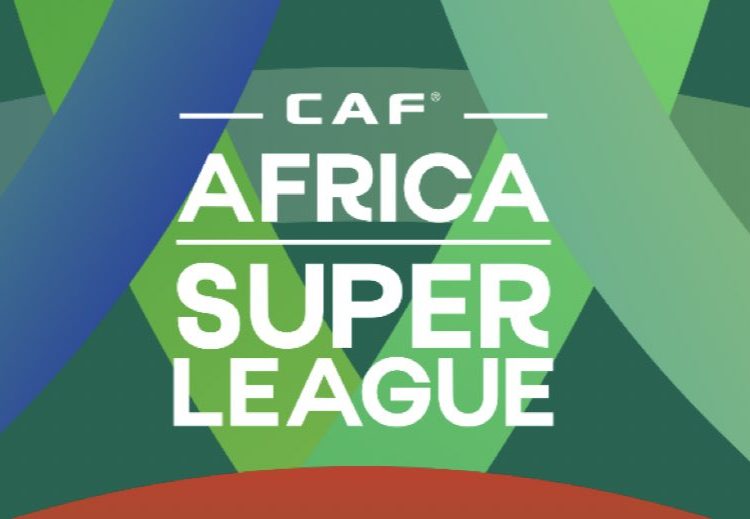 The Confederation of African Football has announced plans to launch a new inter club competition – the CAF African Super League.

The competition according to CAF President, Patrice Motsepe, will commence in August 2023.

The idea of the Super League has been in the works since 2020, after it was suggested by FIFA president Gianni Infantino, who ironically opposed a similar idea for European clubs.

The competition will involve 24 teams from 16 different countries, battling for the ultimate prize.

They will play a group phase first, divided into three groups of eight clubs, before the majority of clubs move onto an American-style playoff system, including wild card berths – a concept pretty new to the African terrain.

It will have $100 million in prize money with $11.6m going to the eventual winner.

A total of $54m will be distributed equally to each of the 54 African football associations annually from the league’s earnings.

It is not clear whether CAF have finalised the list of clubs, but they will come from 16 different nations with a maximum of three per country.

All you need to know about the CAF African Super League. 24 teams will battle it out for prize money of $100m! #CitiSports