U-20 Women’s World Cup: We won’t make it past the group stage – Ben Fokuo 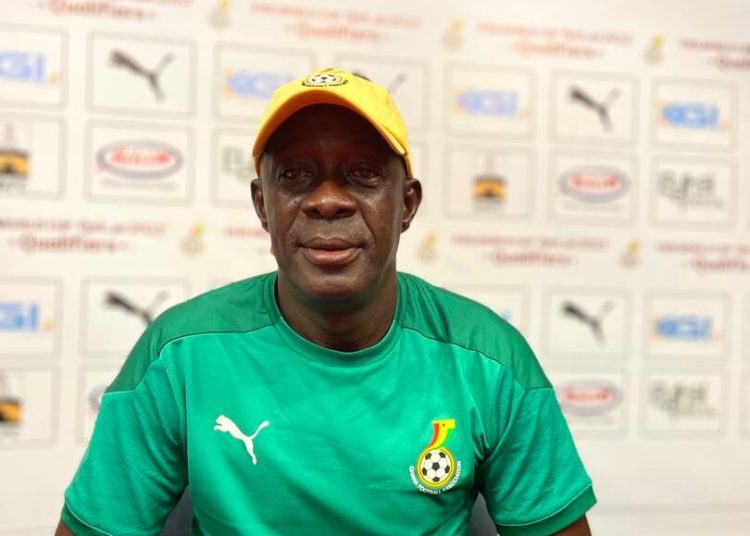 Black Princesses head coach, Ben Fokuo has given up on the team’s chances of progressing to the knock-out stage of the U-20 Women’s World Cup, following a 2-0 defeat to Japan on Sunday.

The defeat to Japan comes after a 3-0 thrashing by the USA in Ghana first game, however, the Black Princesses have a slim chance of making it to the next stage after the Netherlands stunned the USA 3-0 on Sunday to open up the group.

As it stands, Japan lead Group D with 6 points, with the Netherlands and USA in second and third place respectively with 3 points each, while Ghana has no points.

Ghana can advance to the quarter-final if they beat the Netherlands and Japan see off the USA in the final group D games on Wednesday, August 17, 2022.

“It is unfortunate we lost our second group game which means for the 6th attempt, we won’t make it past the group stage,” Fokuo said.

“Our first half performance was better than the second half. We started the second half on a better note until we conceded the penalty which I think pushed the girls down a little bit.

“We conceded another penalty and it is unfortunate to concede through a penalty but I think we played better than our first game.

“We wanted to go at least to the quarter-finals but that didn’t happen. It is sad not to make it this time again so we will go back and work hard so that in the next edition, we will try our best to make it from the group stage.”

The Black Princesses are looking to progress to the knock-out stage of the U-20 Women’s World Cup for the first time since the competition’s inception in 2002.