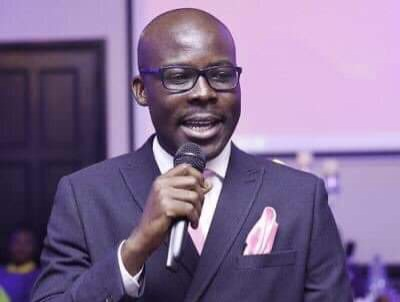 The Chief Executive Officer (CEO) of Karela United, Elloeny Amande has called on the top hierarchy of the Ghana Football Association (GFA) to “reflect” on the funds disbursed to football clubs for the upcoming Premier League campaign.

Speaking to Asempa FM in the aftermath of a meeting between the clubs and the Association, the veteran journalist-turned-lawyer expressed his unhappiness with the deal and called on the GFA leadership to soften its stance on the financial outlay for clubs.

“I think that the FA needs to reflect…18 clubs walking away from this transaction with $25,000 out of a million dollars doesn’t make sense to me and will never make sense to me,” he said.

Each of the 18 teams to compete in the 2022-2023 BetPawa Ghana Premier League will receive $25, 278 from a sponsorship sum of a million dollars provided by the betting firm.

An extra $1,000,000 has been devoted to marketing and promotion of the league.

A further breakdown has $300,000 committed to the construction of a mini stadium annually, $245,000 committed to officiating and administration of the league, with $455,000 going to the clubs.

Elloeny Amande also indicated he and a handful of club representatives did not approve of the disbursement at the meeting.

The new league season commences on the weekend of September 9.