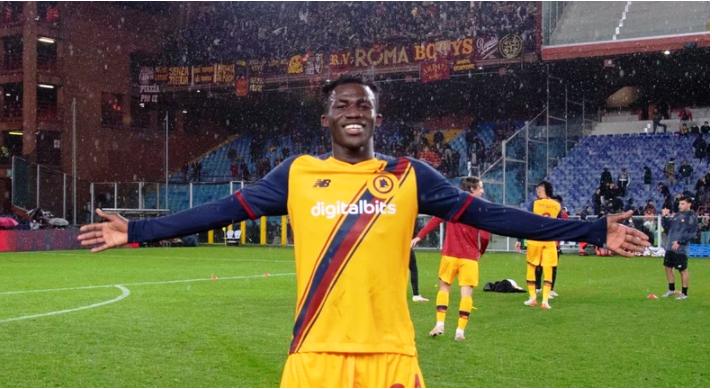 The deal is a permanent one according to the acclaimed transfer guru and will cost Cremonse 6 million Euros with 3 million Euros in add ons.

This comes after AS Roma came to an agreement with free agent Andrea Belotti after weeks of negotiations between the Eternal City Club and the former Torino Captain.

The veteran Italian forward run down his contract and has 106 goals and 27 assists in 270 appearances to his credit in the Serie A.

Reports indicate Afena-Gyan’s camp has been pushing for the prodigious talent to move away from Roma to aid him earn consistent and extensive playing time ahead of the 2022 FIFA World Cup in Qatar. 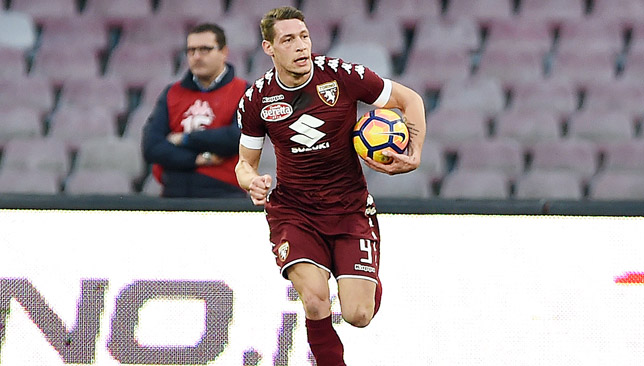 Afena-Gyan broke into the AS Roma team last season after impressing in the junior ranks and scored twice in 17 games as Roma won the Europa Conference League title.

The 19 year old Afena-Gyan is yet to feature in the Serie A this season and is gunning for a place in the Black Stars squad bound for Qatar.