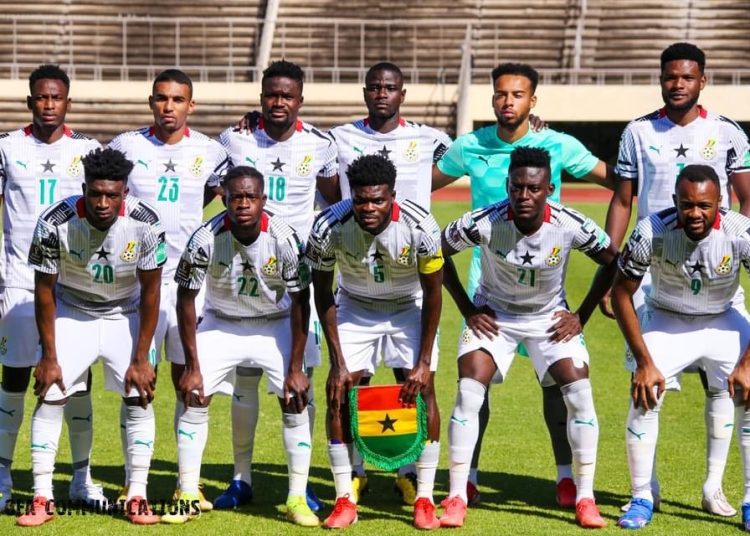 Ghana will face Nicaragua in an International friendly on Tuesday, September 27, 2022 to wrap up the team’s European tour in the FIFA International window for September.

The game will form part of Ghana’s preparations for the upcoming 2022 Qatar World Cup in November.

The Ghana Football Association has already announced two friendlies against Switzerland and Brazil ahead of the World Cup.

Head Coach Otto Addo will use the matches to assess the team for the competition which is scheduled to start on Sunday, November 20, 2022.

Aside from the two matches in the September International window, the Black Stars will face off with Switzerland in Abu Dhabi on Thursday, November 17, 2022, to wrap things up before our first Group game in Qatar.

Ghana have been paired with Portugal (November 24), South Korea (November 28) and Uruguay (December 2) in Group H in the World Cup.