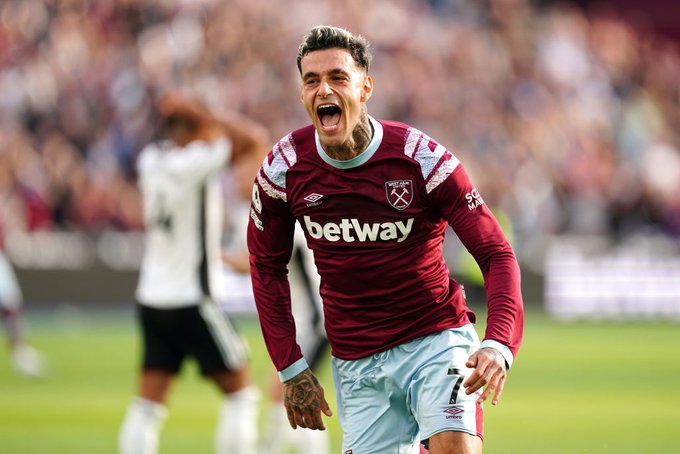 Gianluca Scamacca scored for the third game in a row as West Ham came from behind to beat Fulham 3-1 at the London Stadium in the Premier League.

Fulham, who were without injured striker Aleksandar Mitrovic, took the lead in the fifth minute through Andreas Pereira.

But West Ham levelled when Jarrod Bowen scored from the penalty spot after Pereira fouled Craig Dawson in the box.

The goal galvanised the hosts and they took the lead when summer signing Scamacca coolly chipped over Bernd Leno in the 62nd minute.

Substitute Tom Cairney nearly equalised for Fulham when his shot beat Lukasz Fabianski but was blocked by defender Aaron Cresswell.

That proved to be the closest Fulham would come as Michail Antonio came off the bench and added a third in injury-time to make sure of the result.

West Ham are up to 13th in the table while Fulham are one point ahead in ninth.

“It was tough, they started really well and we didn’t come out of the blocks at all,” West Ham’s Bowen told Sky Sports.

“We dug in and got back into the game and we played some nice stuff. We’ve won all three games since the international break so confidence is high.

“We’ve got to be better at starting games because from being behind it is an uphill battle. It is down to us as players to start straight out of the blocks.”

West Ham travel to Southampton in the Premier League next Sunday while Fulham host Bournemouth on Saturday.

They made a difference- Southampton Head Coach speaks on debutants Kamaldeen, Onuachu 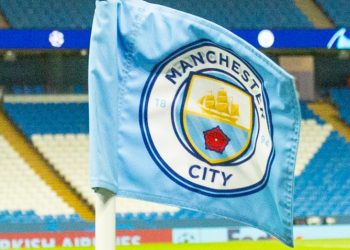