Pairings for preliminary round of 2022/23 MTN FA Cup revealed 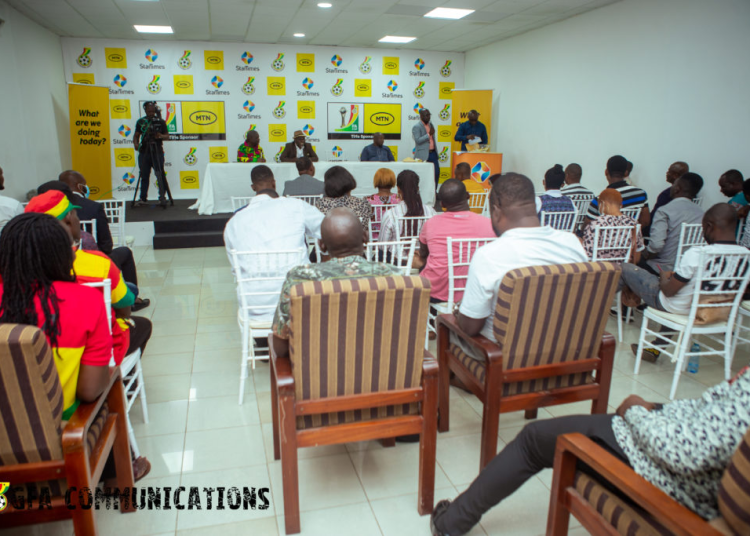 The draw for the preliminary round of the MTN FA Cup was held at the GFA Secretariat on Tuesday, October 18, 2022.

Clubs were drawn against teams in their zones, resulting in a number of local rivals being paired with each other.

The Premier League clubs, including holders, Accra Hearts of Oak, will join the competition in the next round.

The matches will be played from November 1 to November 10.