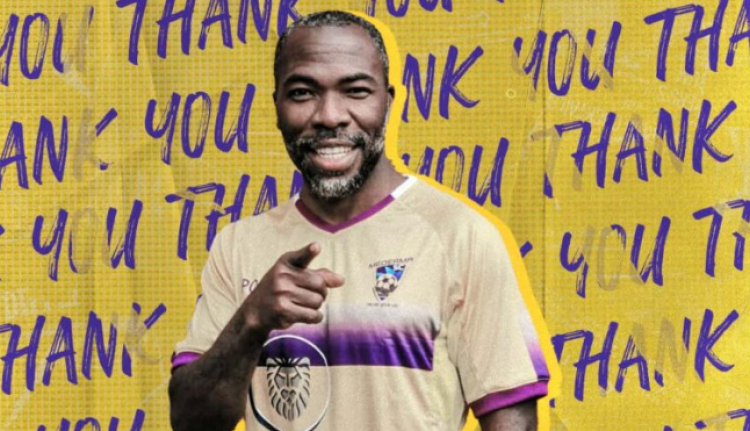 Accra Hearts of Oak has announced the appointment of Bernard Nana Adu Gyebi as the club’s acting General Manager.

During his era, the club reached its best-ever position (2nd) in the 2021/2022 Ghana Premier League season.

He was instrumental in club branding, especially at the Akoon Community Park, the facelift of the Communication Department of the team, as well as the formation of the Medi-Zealot Supporters Group, among others

Gyebi’s extensive football working experience is not limited to international assignments, he also has over 20 years of knowledge in Ghana football, including at the colts level and has worked with Ghana Football Association’s Technical Directorate on international coaching license verifications.

He was at the Ga East District football club for over 10 years, from 2000 to 2010, and he later joined his family in the UK in 2010. He bought a second-division club in the Western Region called Great Obiri FC, changing their name to Oil City Sporting Club.

As per the release by Accra Hearts of Oak, “Non-executive directors, Sowah Odotei and Alhaji Braimah Moro Akambi, will maintain their involvement in the Pobiman project, and ensure its timely completion. But all related funding requests will be channeled through the Acting General Manager”. 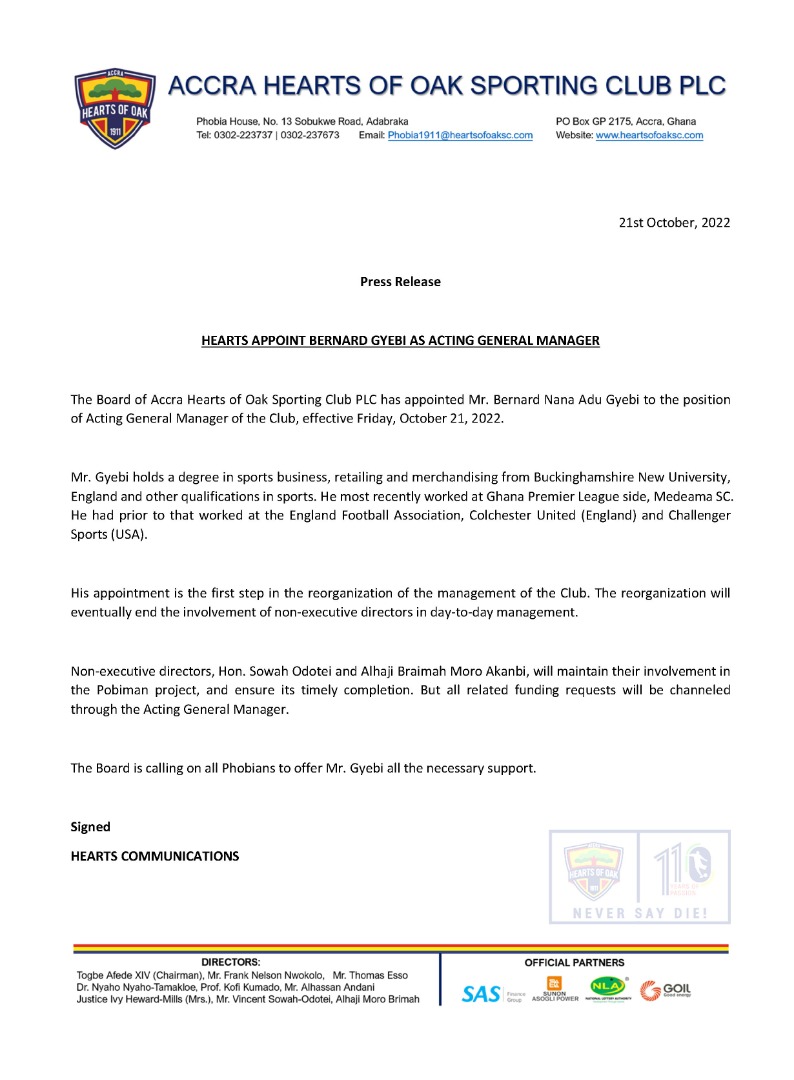 What Could Have Been: Four ‘Ghanaians’ named in Dutch Provisional WC Squad