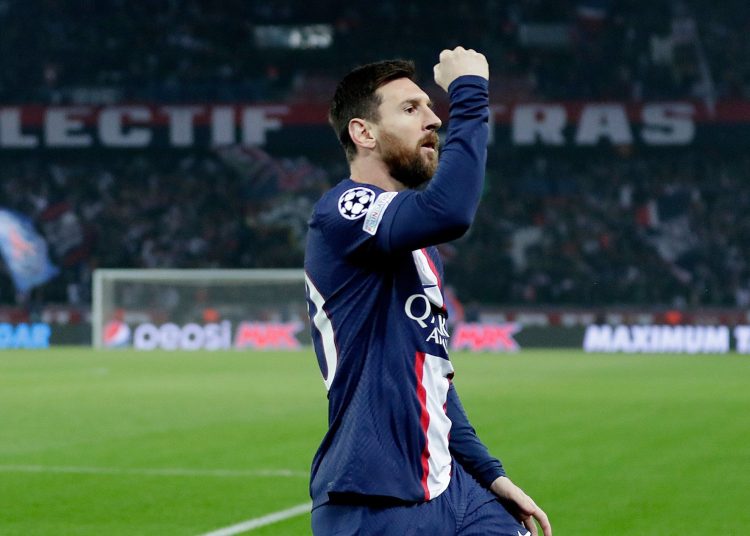 Lionel Messi and Kylian Mbappe both scored two goals as Paris St-Germain thrashed Maccabi Haifa to reach the last 16 of the Champions League.

Neymar and Carlos Soler also scored while Shon Goldberg scored an own goal.

Messi’s two goals mean he becomes the first player to score 80 goals in the group phase of the Champions League.

PSG top Group H with 11 points from five games, the same as Benfica, while Juventus, who have failed to qualify, and Maccabi Haifa have three. 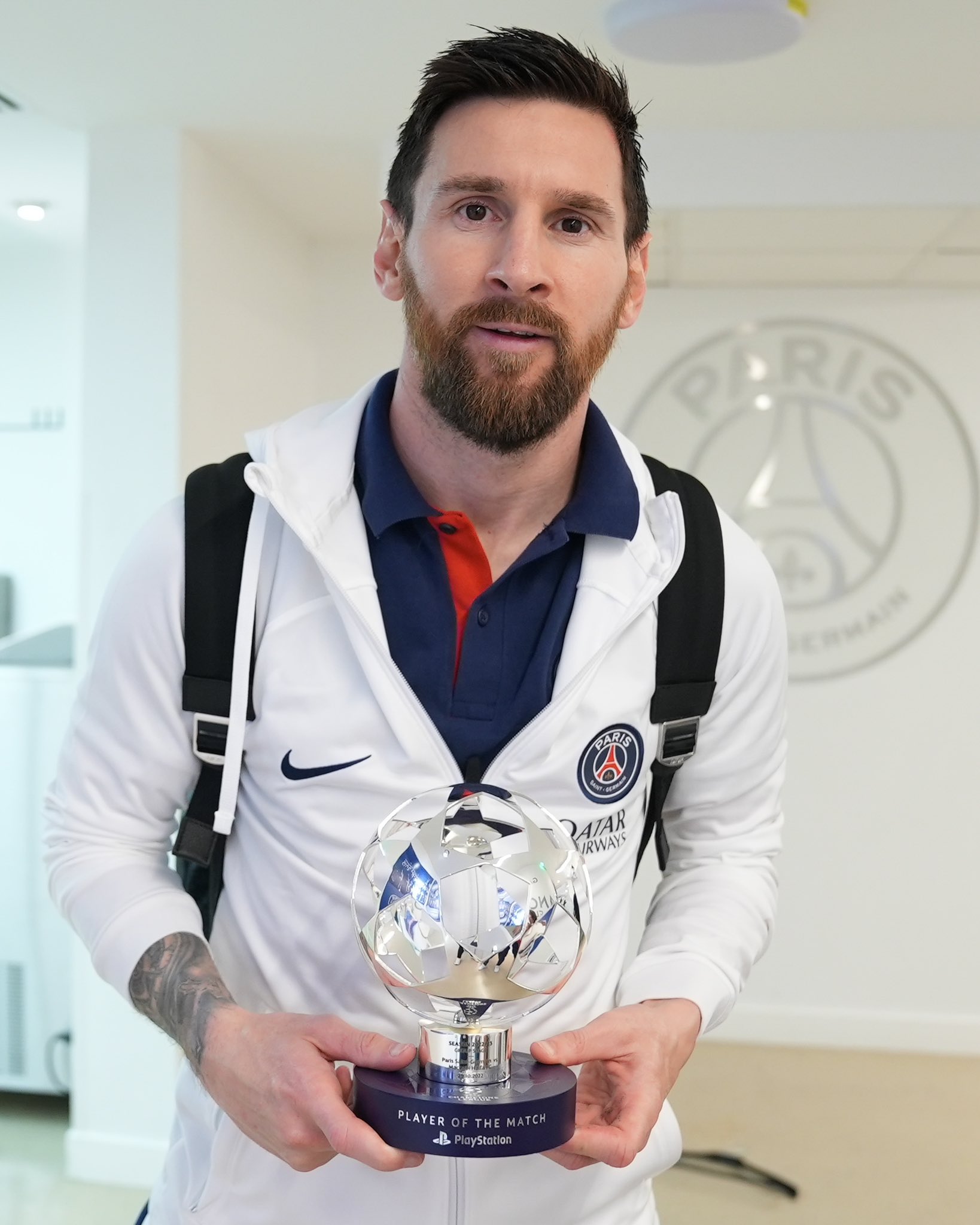 Messi was denied a record ninth Champions League hat-trick by the crossbar.

Juventus missed out on reaching the knockout stage for the first time since 2013-14 after losing 4-3 at Benfica.

Juventus coach Massimiliano Allegri says his side are “sorry and angry” but he refused to accept not getting out of the group was a “failure”.

But the Portuguese side held on to secure a victory which ensured they will join PSG in the last 16.

Juventus, who were beaten finalists in 2015 and 2017, can only now finish third in Group H, which would earn them a place in the Europa League knockout stages.

It is another setback in a disappointing season so far for Juve, who are eighth in Serie A and 10 points adrift of leaders Napoli.

“More than the wrong approach, I think we were too soft in defence in the first half,” said Allegri, whose side host PSG in the final round of group games next week.

“Now we have to focus on the league and also remain focused against Paris because we have at least to book a place in the Europa League.

“We made too many mistakes tonight but it’s not useful to talk about that now. I don’t consider this a failure. In football there are also defeats.

“We are sorry and angry. The team finished well so it’s not a physical matter. We must continue working.”